In today’s age of marvels, the fashion industry can make, sell, and turn around product faster than ever before. But, this comes at a great cost.

A new report from BBC highlights how little we actually know about the amount of waste produced by the fashion industry. Let alone the full impact it has on our environment. However, a new story about the Burberry fashion house has brought the issue to the forefront of everyone’s attention.

Burberry is a brand that has long been associated with luxury and exclusivity, while still maintaining a presence in popular culture. We see men in films wearing Burberry suits, while women sport the signature pattern on jackets or handbags. In the early 21st Century, the hip hop community also embraced the brand, adopting it for its reputation as the clothier to the world’s richest. However, the report reveals that the company admitted to burning $40 million worth of their own inventory. Instead of selling it off at a discount, Burberry destroyed the product to “protect the brand’s exclusivity.”

Sounds Like a Bad Business Decision, How Does This Waste Hurt the Environment?

The sort of actuarial math that goes into burning up tens of millions of dollars’ worth product rather than selling it to folks who shop at Outlet Malls and overstock clearance stores boggles the mind. Still, this is just concrete evidence of a practice that activists say is a dirty, but open, secret in the fashion world. However, burning those products creates harmful emissions, both from the smoke produced by burning synthetic fabric and the greenhouse gas it produces. What adds insult to injury is that nearly 100 percent of clothing is recyclable, to a point.

In 2016 Greenpeace admitted that the commercial viability of breaking used clothing down fiber-by-fiber for reuse is just not feasible. But, there are other ways to recycle clothing that are less harmful than burning the lot of it. You also have to consider the waste from making these clothes in the first place. At least 15 percent of fabric used to make clothing is just thrown away. The chemicals used to treat and dye the fabric can leak out into the environment, harming the water supply for entire regions.

Okay, That’s Bad, but How Can You Recycle Clothing?

When paper is recycled, it’s turned into pulp and made into new products. Unfortunately, we’re not there yet when it comes to the technology used to recycle clothing. Still, there are many ways in which you can recycle or reuse them. First, there is simply giving the clothes you won’t wear to people who will wear them. It’s estimated that more than 70 percent of the people in the world wear second-hand clothing, according to data from the SMART Association. Interestingly, it seems that most people don’t throw away usable clothing, donating it to churches or second-hand stores or even selling their old clothes online. 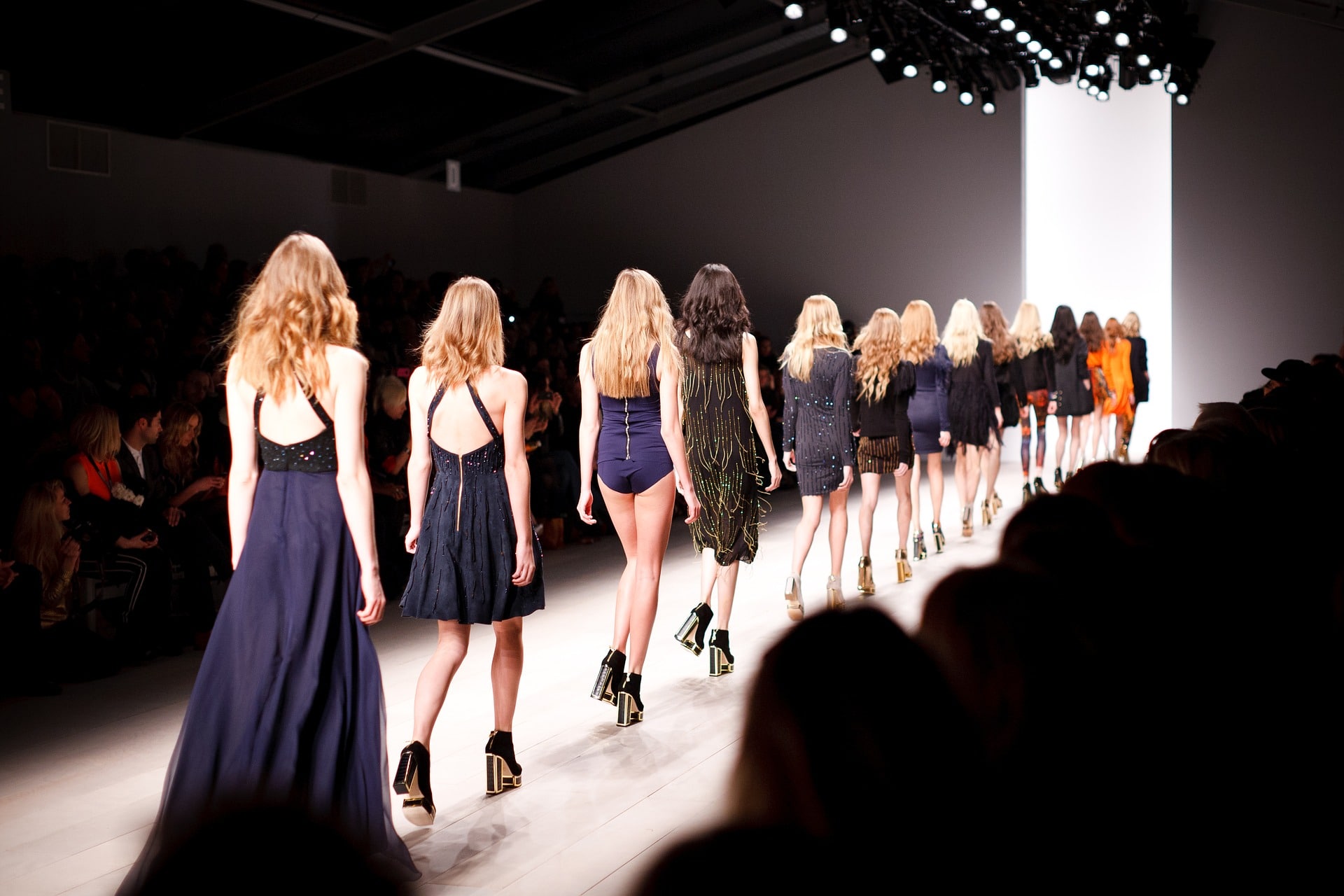 While consumers waste about 70 pounds of clothing every year, that’s not the largest problem. The great wasters are not the people who buy new clothes every season or have thousands of dollars’ worth of clothes they’ve never worn. No, the greatest source of this clothing waste it seems are manufacturers themselves. Founder and creative director of Fashion Revolution Orsola de Castro told the BBC that she’s known about stories like the Burberry burning for decades, knowing eventually someone in the industry would be caught sooty-handed.

So, What Can Be Done to Fix It?

The sort of industry-wide shift that needs to take place in fashion is not something that can happen overnight and nothing they will do on their own. Either through pressure from the market or regulatory forces, they will probably have to be forced to do the right thing. However, there are other steps you can take right now to do your small part. Support clothing companies that take care to limit or control their waste, and who use natural fabrics instead of synthetics, which don’t biodegrade over time.

You can also support innovations in technology that could change the way fashion does its business. A company from China known as Choosy makes custom orders based on images users submit of outfits they want. While this means that they are effectively pirating these designs, the model of how they do business could be the future of the industry. The retail business is in decline anyway, so this could be a model designers and brands turn to. When the internet seemed poised to destroy the music industry, musicians and their labels adapted. Others, like “Zero Waste” Daniel Silverstein takes clothing scraps and turns them into fashion pieces.

The environmental impact of mass-produced fast fashion is a real problem, and one that takes everyone to fix.

These big problems, especially where commercial interests come up against the interests of conservation, aren’t easy to solve. It takes a concerted effort on the part of everyone. Manufacturers, regulators, and consumers all have a role to play in the solution. In the meantime, there are few things you can do immediately to help reduce your fashion waste.

Never throw away your clothes. Sell, donate, or give away all the clothes you have the can be worn. It’s easy to do and helps real people in need. If you have clothes that are damaged or otherwise soiled, recycle them anyway. Use them for rags or packing insulation or anything that you can think of. The goal is simply to keep them out of a landfill. Finally, be aware which companies are transparent about this and which aren’t. Support those who are, and tell those who are less forthcoming that that they won’t get your business until they are.

What are some ways you recycle your clothes? Share your thoughts, feelings, and experiences in the comments below. Remember to share this article online in order to get your friends in on the conversation.

Related Article: Fashion Photography: What Is It and How Does It Impact Us?