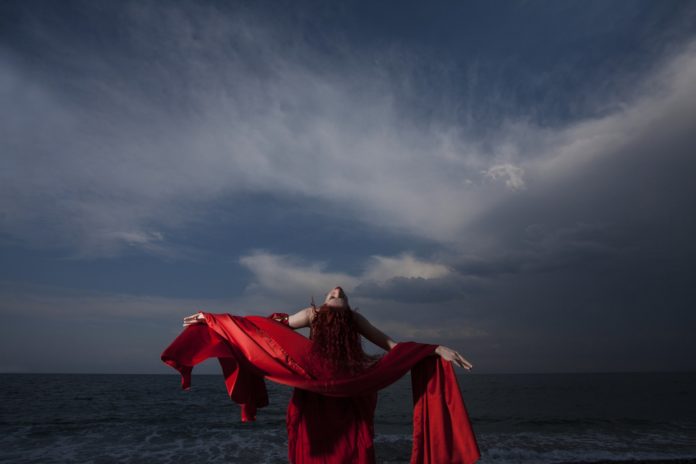 We’re all surrounded by art – whether we recognize it or not.

With so many questions uncovering what art is and what is means, we’re looking at the definition of fine art. Let’s answer some common questions regarding fine art and resolve some misconceptions.

An Introduction to Fine Art

So many of us have heard of the term ‘fine art’, but not everyone knows exactly what it is. Although the definition of fine art is somewhat objective, it seems that it refers to meaning and expression. This is instead of being judged on the end result or quality.

What is Fine Art?

The notice of fine art derived from the 19th century. It became a common term to describe artists growing towards freedom of expression, rather than historical and cultural events. The term fine art was used to differentiate works from artists who made their creations from being commission or through passion and decorative. When you look into the past of fine art, it encompassed sculpture, music, poetry, painting and more. Works considered as fine art are created primarily for artistic expression rather than the beauty of its results.

During the 19th century, a movement happened which focused on beauty and the sublime rather than classical structures of the past. Artists began detaching themselves from utilitarian works and focused on their own opinion and vision. Also, artists began using colour to convey abstractions and mood. This practice wasn’t widely accepted in art during that time. Fine art became less about aesthetics and shifted to notions of art. This avant-garde movement expressed the true intentions of artists.

If we look at today’s definition and interpretation of fine art, it’s expanded to more than just art. This now includes filmmaking, photography, conceptual art and printmaking. Not every piece of art you see is defined as fine art. It has to involve creative expression, and doesn’t necessarily have to look beautiful. However, it might convey an idea, emotion or explore social issues.

A Brief History of Fine Art

Fine art dates back to the Acheulian period of prehistoric art. During this era of ancient Mediterranean civilizations, fine artists were considered skilled workers. Until the Renaissance, the profession of art raised to a higher level. Some people argue that anything made for a client or on commission isn’t fine art. However, the nature of art and artists have significantly changed over time. Famous artists may argue that the Sistine Chapel ceiling isn’t fine art. Also, there are perceived differences between fine art and decorative art, like ceramics, textures and glass. All of these are applied with purpose, so does that not make them fine art? Creating a Persian carpet might be a form of express, but also offers a basic purpose to cover a floor.

Also, painting includes using resources such as oil, acrylics and water colour. A painting might be creating on a wooden panel, or almost any other surface. When we look back to the origins of fine art, it’s practiced for its aesthetic value and beauty, rather than functional value. Still to this day, this definition remains similar. Rooted to drawing and designed-based works, it’s less understood than applied art.

What is The Difference Between Fine Arts and Other Arts?

Ordinarily, you won’t see commercial art in a museum. However, you’ll find fine art. Commercial art is created to sell a produce. On the other hand, fine art is designed to appreciate the result for its unique qualities. Its purpose is to exist and provide enjoyment to others. It doesn’t have to compel someone to react a certain way, do something or purchase something. Fine art is respected, whereas commercial art might be acknowledged and appreciated. The former tends to utilize acquired skill, whereas fine art requires a natural talent and passion.

Fine art includes printmaking, photography, performance, sound art and more. On the other hand, commercial art is more limited in that it’s for branding, logos, book illustrations, advertisements and illustrations. The difference between these types of arts cleared up during the mid-20th century. Fine art consisted of unique objects often exhibited in galleries and museums. However, commercial art includes television, print advertisement campaigns and more. During the art movement in the 1960’s (referred to as ‘pop art’), artists such as Andy Warhol mass-produced images using tools commercial artists used. However, this was still considered fine art as it didn’t have a ‘purpose’ other than for pleasure.

Who Are Some Famous Fine Artists?

When we look at fine art, most of us think about Any Warhol. He’s recognized for Marilyn Monroe, Elvis Presley and creating captions such as Campbell’s Soup. As a leading figure in the Pop Art movement in the 1960’s, he made himself one of the most famous artists of his generation. Warhol worked as a commercial illustrator before branching into an artist. He worked within a range of art forms, including film-making, video installations, writing and more. Warhol became one of the first recognized artists to blur the line between fine art and mainstream aesthetics up until the ‘80’s. Even after his death, he remains one of the most influential and recognized figures in fine art.

Another famous fine artist is Pablo Picasso. He contributed to many artistic movements, including Cubism, Surrealism, Expressionism and more. During the 20th century, he became one of the most influential artists of the time. His use of form, colour and texture impacted later generations of artists. Constantly searching for solutions, he never limited his artwork, and people never knew what he was creating next. The artist expressed himself through collage, sculptures and ceramics, and not just painting. Influenced and inspired by his personal life, Picasso created a mural-sized painting with jagged shapes and a contrasting grayscale. Even up until his death in 1973 in France, he continued to inspire other and use his creative genius to create amazing results.

What Are Your Thoughts on Fine Art?

We hope you enjoyed reading about what fine art means, and how it’s different from other types of art. There’s a plethora of fine artists who’ve made a significant movement in the art world. Are any of your favourite artists in the fine art world?

Share your thoughts on this topic in the comments to keep this conversation going.

Related Article: Smart TV Benefits You Need to Know About Today to Enhance Your Home