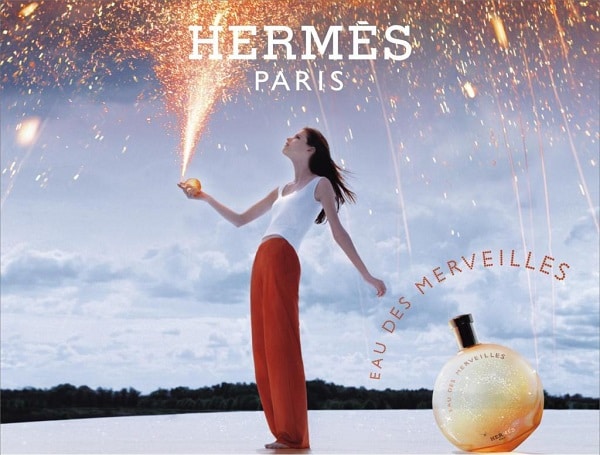 One of the most popular French high fashion houses, Hermès International S.A. is also one of the oldest. Also known as Hermes of Paris, or simply Hermes, the brand manufactures, distributes, and sells fashion luxury goods. Established in 1837, Hermes specializes today in lifestyle accessories, leather, ready-to-wear, home furnishings, jewelry, perfumery, and watches. Its logo – a Duc carriage with horse – has become synonym for luxurious items. Let’s look a bit at the brand’s history, in addition to the Hermes perfume collections we will talk about today.

Born in 1801 in Germany, Thierry Hermès grew up in a mixed family (French father and German mother). After the Hermes family decided to move to France in 1828, Thierry also decided to establish Hermès. Opening its doors for the first time in 1837, the harness workshop invited visitors at its location in the Grands Boulevards district of Paris. Serving mainly European noblemen, Thierry Hermès created high-quality bridles and wrought harnesses for the carriage trade, which helped him win several awards.

In 1880, Hermès’s son, Charles-Émile Hermès, took over his father’s operations and moved the shop to 24 rue du Faubourg Saint-Honoré. The brand’s headquarters have remained on location to this day. Thanks to the help of his sons Émile-Maurice and Adolphe, Charles-Émile introduced saddlery and started selling his products in a retail context. Over the years, the Hermes Company catered to a select clientele in Europe, Asia, North Africa, Russia, and the Americas.

After the retirement of Charles-Émile Hermès, his sons took over management and rebranded the company as “Hermès Frères” (The Hermes Brothers). Hermes became so popular for its high-quality products that it soon began supplying high-quality saddles for the czar of Russia. In 1918, Hermès designed the first leather golf jacket with a zipper, created especially for Edward, the Prince of Wales. 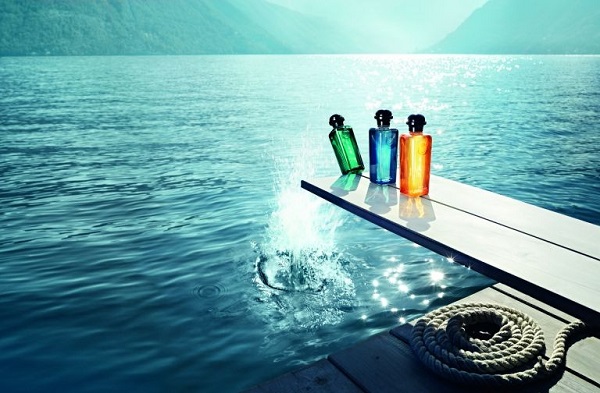 Hermes: Then and Now

In 1924, Hermès extended its business and established a strong presence in the United States. Additionally, the brand opened another two shops in French resorts. In 1929, Hermes announced the first women’s couture apparel collection, which later previewed in Paris. It was during the 1930s when Hermès created some of its most iconic original goods. Among these we count the leather Sac à dépêches in 1935 (later named the “Kelly bag” in honor of Grace Kelly), and the Hermès scarves in 1937.

The Hermès scarves became an important symbol of the French culture. Meanwhile, the Chaîne d’ancre bracelet and the riding jacket joined the classic collection in 1938. At this point in the history of Hermes, the designers started to draw inspirations from books, paintings, and objets d’art. The 1930s also celebrated Hermès’ extension into the United States market. It started with the distribution of Hermes products in a Neiman Marcus department store in New York (even though they were later withdrawn). The launch of the Hermès silk tie took place in 1949, the same year the first perfume – Eau d’Hermès – was released on the market.

Hermès history intertwined with perfume ever since the 1930s. Each perfume is a story within the impressive collections of Hermès perfumes, opening up the owner to a fantasy world. Since 1951, the company started to create several fragrances for both men and women, as well as some popular unisex lines. Hermes’ completely unique style of exploring the freshness of Cologne echoes throughout the lavish expression of pure pleasure.

Hermes perfume production represents a register of olfactory moments that praises the relationship between craftsman expertise and artistic sensitivity. Acting as both artist and craftsman, Hermès has invested its unparalleled savoir-faire and creative style in all of its perfumed designs. Today we will take a peek at some of the most iconic fragrances that bear the Hermes signature. 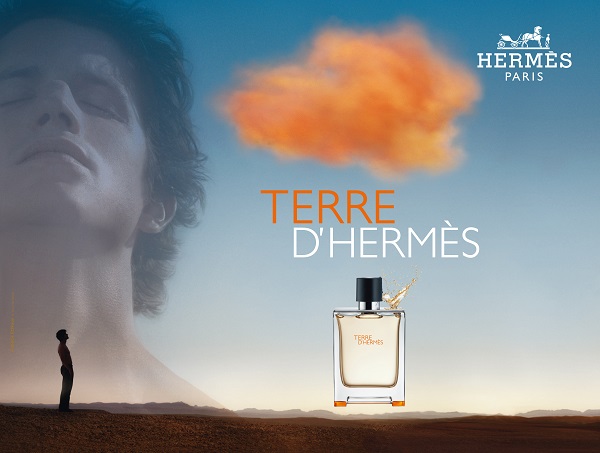 For your convenience, we have also provided the links to online stores so you can click right away and purchase the Hermes perfume that has attracted your attention. Happy shopping!

From surprise to enchantment and from enchantment to pure magic, Eau des Merveilles Bleue takes you on a dreamy cloud adventure. A multifaceted fragrance created around a woody amber accord, this Hermes perfume resonates right through to the top notes. It successfully rises to the challenge of simple femininity without relying on the mundane flowers.

You can trust the Eau des Merveilles to lead you by the nose and completely surprise you. This multifaceted novel built on amber wood accords was created in 2004 by Ralph Schwieger and Nathalie Feisthauer. It’s the big sister of Eau des Marveilles Bleue and it totally pulls off its role of being a sparkling yet powerful women’s perfume.

It’s more than just the adorable bottle it comes in – this perfume is the perfect embodiment of femininity itself! A celebration of the rebirth of woman, every day, Jour d`Hermès highlights the beauty of woman in general, while supporting the mystery of each individual woman. It combines a profusion of bouquets, allowing you to enjoy its fragrance from dawn to dusk. A blossom that blooms, Jour d`Hermès Absolu is a floral declaration in the radiant abundance of flowers. Both voluptuous and sensual, the fragrance encapsulates gardenia, sambac jasmine, and apricot flower

Even though fragrance designer Jean-Claude Ellena usually stays away from neroli in perfumes, this particular novelty contains an abundance of it. Completely out of the ordinary, Eau de Néroli Doré is Jean-Claude Ellena’s fifth creation in the Colognes family. Giving full voice to neroli – the essence extracted from orange blossom – the fragrance has also given its name in homage to Princess Nerola. She actually perfumed her gloves with it as a sign of appreciation. For the highlights of lively, enveloping freshness, he used the very luxurious saffron.

If you believe in freedom, this Hermes perfume promises to embody it perfectly. It features a classic approach favoring the freshness and liveliness of citrus fruits. At the same time, Eau de Pamplemousse Rose stands apart thanks to the modern way it is written. The citrus highlight of this fragrance – incarnated by grapefruit – takes the shape and aroma of a new brilliance. The overall perfume is perfected by a subtle contact with roses.

A whisper hovering over the skin, the leather accents are bewitching and soft. Engaging and hazy, this fragrance was designed to reveal the importance its creator, Jean-Claude Ellena, attaches to literature and its connection with perfume. More importantly, it evokes his connection with the work of Jean Giono. The two words, ‘cuir d’ange’ translate as ‘angel leather.’ Therefore, Cuir d’Ange is meant to be a poem that rekindles the love between leather and your skin. It is soft and light, but it also possesses a tension that caress the body. Hawthorn and heliotropes, leather and musk – these are the accords you should expect.

A fragrance created by Maurice Roucel in 1995, ‘24, Faubourg’ is an invitation to adventure. The destination? The sun! A sparkle of white flowers take over the top notes, while the radiance of a floral heart encompasses woods, irises, and mystery. The base notes incorporate while vanilla and ambergris, setting the tone for the sillage. 24, Faubourg is perfume in the absolute. Sensuality and warmth blend perfectly in an explosion of white flowers.

An elegant bottle for a superb fragrance. The idealization of the subtlety of lily-of-the-valley, Mugue Porcelaine is completely taken over by its fragrance. The result is a majestic reproduction of the beauty and voluptuous quality of this flower. As fragile as porcelain, lily-of-the-valley makes an ideal base for a perfume that’s as sensual as the delicate little bells. Giving full voice to this silent flower turns the fragrance into a novella with a heavenly, joyful register. All you have to do is simply enjoy the luminous and cheerful outcome on your skin.

Are you an avid lover of the Hermes perfume collections? If that’s you, please share with us some of your favorite scents and fragrances. The beauty of this brand is that it has something for anyone, something that fits perfectly on your skin and meets all your needs. If you have yet to try the experience that is a Hermes perfume, we encourage you to start with one of the items we have briefly reviewed above.