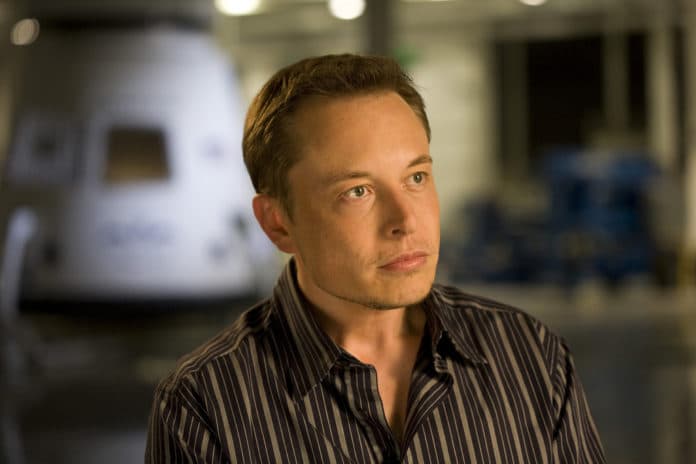 Elon Musk, CEO of Tesla and SpaceX, has always been vocal in his criticism of the media.

This week, however, he took that criticism to new heights, announcing his idea for a controversial journalism integrity ranking system, Pravda. On May 23, he sent out a tweet, saying “Going to create a site where the public can rate the core truth of any article & track the credibility score over time of each journalist, editor & publication. Thinking of calling it Pravda…” Oddly enough, the name Pravda means “truth” in Russian and is a newspaper that spreads the propaganda of the Soviet Union’s Communist Party.

What Musk Has Had to Say About Pravda

Mark Harris, a scientific and technical writer for the Economist responded, saying “Er, he's not kidding folks. I noticed that one of Musk’s agents had incorporated Pravda Corp in California in October last year. I was wondering what it was all about.” Harris also attached this document for Pravda. To this confirmation of his plans, Musk only offered a hugging face emoji. Representatives for both Tesla and SpaceX have failed to get back with major news sources for a comment.

What Do You Think About Elon Musk’s Plans for Pravda?

What are your thoughts on the matter? If you ask us, journalistic integrity should be left to NGO watchdog groups and well - news organizations themselves. While we are certainly a fan of Musk’s scientific endeavors, we can’t say we trust that Pravda will go well. A billionaire creating a ranking system for journalistic integrity doesn’t exactly sound fair. We cannot possibly see how such a system would be egalitarian, even at its origins.

So far, it seems like the majority of news organizations and intellectuals agree with our stance. After all, why should Elon Musk be the one running it and how trustworthy could this site possibly be if he did?

Related Article: Tesla is Taking a Temporary Break From the Model 3