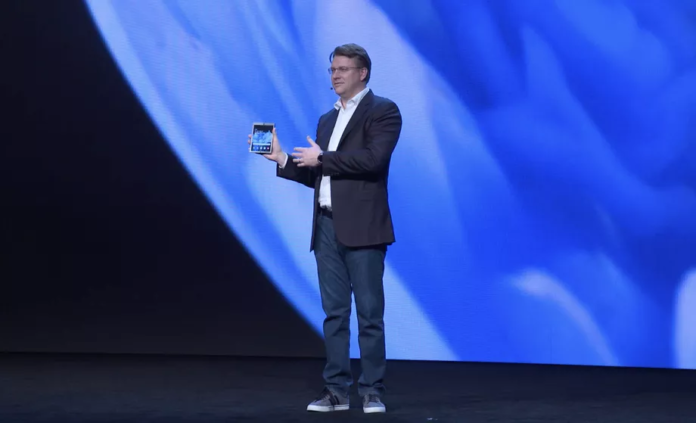 Mobile device technology moves at an incredible pace, and the innovations keep coming, most recently from Samsung.

This week at an event, Samsung revealed much about its plans for the future of its smartphone line. There are plenty of interesting things to report, such as Samsung’s second Android Go Phone with a J4 processor. But if something that like that doesn’t get you fired up, how about a smartphone you can fold up? This bit of technology seems stripped from science fiction, but smartphone makers across the world work frantically to develop this technology. Samsung, however, earns the distinction of being the first company in the American market to display one at a public event. This device is not ready for the public just yet, but will get all the attention. However, their new user interface might be the true game-changer. 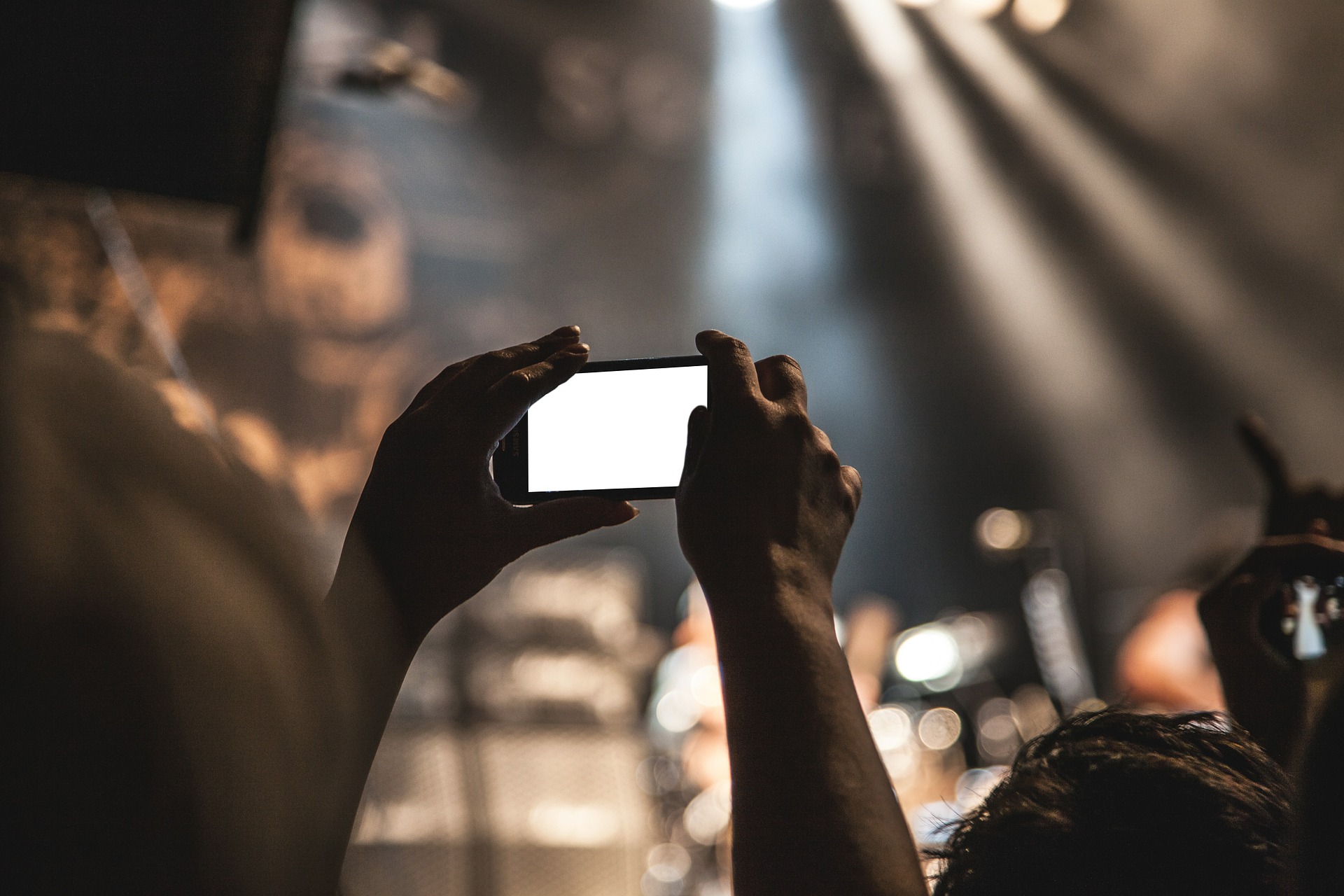 The Samsung Foldable Smartphone Doesn’t Even Have a Name

We all remember the late Steve Jobs from the big announcements from the Apple Events, coyly saved until he said “one more thing.” All tech companies try to emulate this style, but if you go back and watch them it’s really Jobs who sells it. Put another way, it’s tough to impress an audience with a device from a stage. They want to touch it, to feel that it’s real. And, in a sense, this isn’t a real product yet. Samsung said they “disguised” the device. However, what customers will actually get is not finished yet. There are no photos of this device, it has no name, nor did they even show us anything but the screen. Yet, the screen is the star of the show, and it even has a name.

Called the Infinity Flex Display, this bendable screen seems to be what Samsung is showing off. At first glance it might appear that the display is hinged, but that seems to be just a trick of the graphic display. The screen is made from a proprietary polymer that maintains its strength and smoothness even with “hundreds of thousands” of times opening and closing it. On the front of the folded phone is a second, smaller screen which is the size of slightly thinner than normal smartphone. This is the real trick for foldable smartphones, so even though it’s not ready yet, Samsung will have a device soon on the way. Samsung may have finally created the blend of a phone and tablet that the industry has been looking for.

Samsung’s Real Game-Changer Could Be the One UI

A handful of years ago, as smartphones got bigger and bigger, the term “phablet” floated around the blogosphere to define these devices. Today, thankfully, we just call them phones. While the foldable screen device might really be worthy of the concept behind the word, it doesn’t change the fact that phones are really big now. What this means is that using these phones, especially one-handed, can cause stress. We’re not being metaphorical here, people can get repetitive stress injuries from using these phones. This is why Samsung, perhaps the most successful “big phone” seller along with Apple, designed a new UI to make using their phones easier on our weary human forms.

Menus, buttons, areas to swipe or click will all appear in the lower half of the screen with the One UI. Above that, there will be a viewing area which can display larger text. There are different backgrounds and light filters to make the viewing easier on the eyes. Users will engage with things like messages, email, and the phone in the “interaction area” below. A working foldable display is a big deal, but Samsung is not the only company working on one. Huiwei, Lenovo, Xiaomi, and LG all are either working on or have debuted some kind of foldable display. Yet, if Samsung figures out how to put these large devices we love back into just one hand like cell phones of old? That would affect everyone.

We can't wait to see what Samsung has in store for tech lovers.

What do you think? Which innovation do you think will be more important in the long run? Share your thoughts, theories, and experiences in the comments below. Don’t forget to share the article on social media if you enjoyed it!