An upscale vehicle with upper-class amenities will always drive the prices up. However, considering the recent economic malaise of the high-end car market, tighter budgets can also accommodate the more affordable luxury cars.

If you’re investing great expectations into a deluxe ride, our list of the chosen few won’t disappoint. We’ve rounded up 5 of today’s top of the line cars that, while not the peak of the price range, will still peak in performance, technology, and status.

Acura’s most budget-friendly car, the ILX Sedan, can certainly wear that luxury badge. The price is just below the 30K threshold, and all that money buys a heavily tech-equipped model. Standard ILX features include a push-button start, a 5-inch center-mounted touchscreen, a sunroof, dual-zone automatic climate control, Bluetooth audio, and leather-trimmed upholstery.

On the road, the powerful 201 horsepower and 180lb-ft. of torque only registers a combined fuel mileage of 29 miles per gallon. 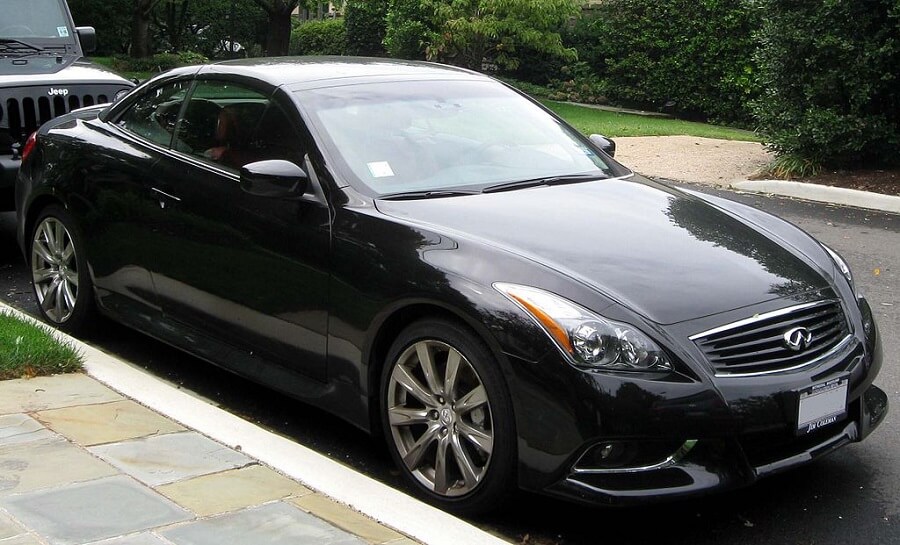 Last year’s G37 Infiniti, also known as this year’s Q40, can easily claim its place among the crème de la crème of affordable luxury cars. You might confuse it in name, but you’ll recognize the Sedan as soon as you take your seat behind the driver’s wheel.

Sure, there’s the Q50 Infiniti to reckon with, but given that the two vehicles share the same 3.7-liter V-6 pumping, there’s no need to switch from the cheaper version – the Q40 sells for around $33,500 with shipping to the $4000 more expensive one.

The Q40 may be an older model but compensates through wisdom. It doesn’t compromise on space or design at all. Even the brand’s designers seem to hold it dear to heart since they continue to innovate and reinvent the G name-stock without a rush to give this old timer a break. 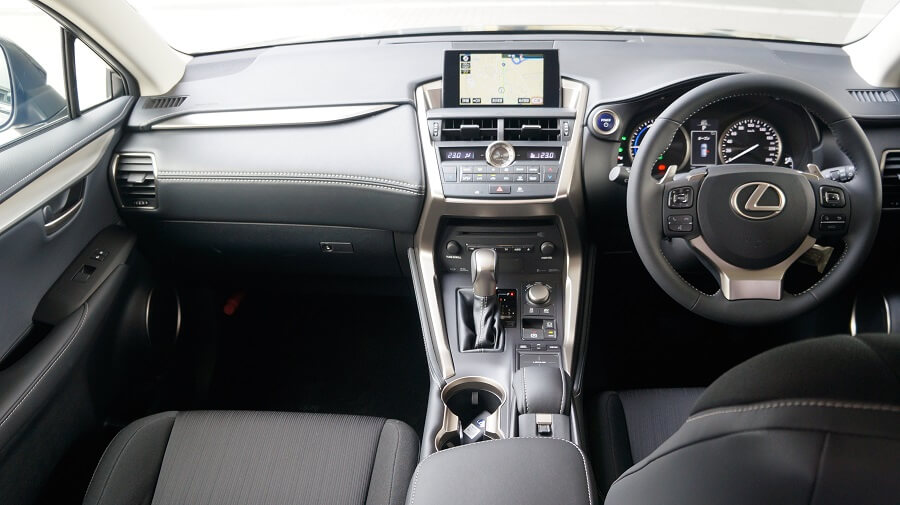 A first compact crossover entry for the Lexus, the 2016 SUV couldn’t score higher on both quality and value. Its breakthrough on the lux market is all the more noteworthy since its competitors include all-timers like the Acura RDX, Mercedes-Benz, Volvo, Cadillac, and more.

The $34,965 worth of features includes a turbocharged 235-horsepower, 6-speed automatic engine, adaptive cruise control, a blind-spot monitor with rear cross-traffic alert, Bluetooth pairing, a wireless charging for mobile phones, and much more.

The Mercedes-Benz S-Class has been the flagship luxury sedan for a while now. You’ll find a hard time finding a smoother ride within this price range. $25,000 buys a whole lot of power and top gear. not to mention pure status. Windscreen mounted cameras read the road ahead and spot the occasional pothole. Silent and supple, the Mercedes S-Class slides on the highway like a skater on ice.

The Volvo might have the spelling misfortune to be the last in the alphabet, but this luxury car is certainly not lagging behind our other picks. While not so plush or brand prestigious as others, the S80 turns the definition of luxury around on its wheels. Safety takes priority over sleekness, comfort over high-tech adornments.

The marvels of 2016 technology happen right under the hood. The 2.0-liter turbocharged inline-4 rated engine and 258 pound-feet of torque whip the S80 into a long distance powertrain. After this, you won’t even mind the car takes those tight corners with a touch of maladroitness.

There’s one simple requirement for the most affordable luxury cars in 2016: to break the norm without breaking the bank. All our top choices manage to fulfill that demand for the ultimate American luxury bargain.