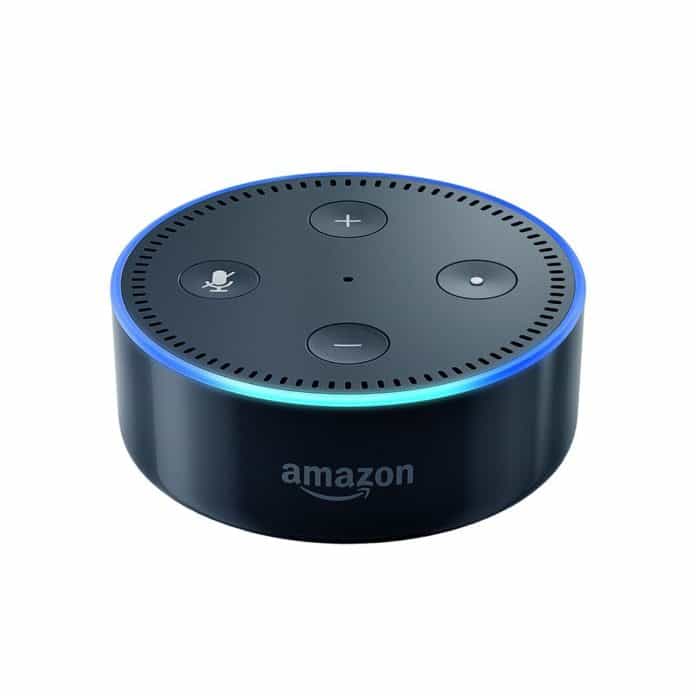 It’s trending everywhere. Have you heard about the Alexa and Siri's hidden commands? Apparently, they know something you don’t. Researchers recently revealed these AI are way smarter than you thought they were.

Okay, let's talk about Alexa and Siri's hidden commands. Researchers found Alexa and Siri can receive hidden commands that are undetectable to the human ear. It looks like the creepy laugh wasn’t all she was hiding. While many people have grown accustomed to their devices, someone else might be talking to them too. But who?

So Who Is Giving Alexa and Siri's Hidden Commands?

Inside university labs, researchers in China have discovered how to secretly activate the AI systems, turning them into dial numbers and open websites. While this sounds like material from a cheesy spy movie, in the wrong hands, Alex and Siri's hidden commands could be seriously misused.

Your doors could be unlocked, money could be wired without permission, and people could buy stuff online with your credit card information. Apparently, it’s all as easy as playing a song over the radio.

In 2016, a group of students from University of California, Berkeley and Georgetown University demonstrated how they could hide commands for Alexa and Siri within white noise played over loudspeakers and also by way of YouTube videos. Why are we just now hearing about this two years later?

It Doesn't Stop There...

This month, Berkeley researchers published a paper that took this craziness even further. Ready for this? Alexa and Siri's hidden commands can be embedded directly through music recordings or spoken text. So while you might think you’re listening to the newest Drake album, Amazon’s Echo speaker might have something else up its sleeve.

There are certainly some scary implications of these hidden commands being activated on your automated assistant. As always, ensure you're using best practices for keeping your personal information secure.

What do you think about the Alexa and Siri's hidden commands? Let us know in the comment section below.

If you want to know more about artificial intelligence, click here.

Related Article: How to Find the Best Smart Remote for Your Home