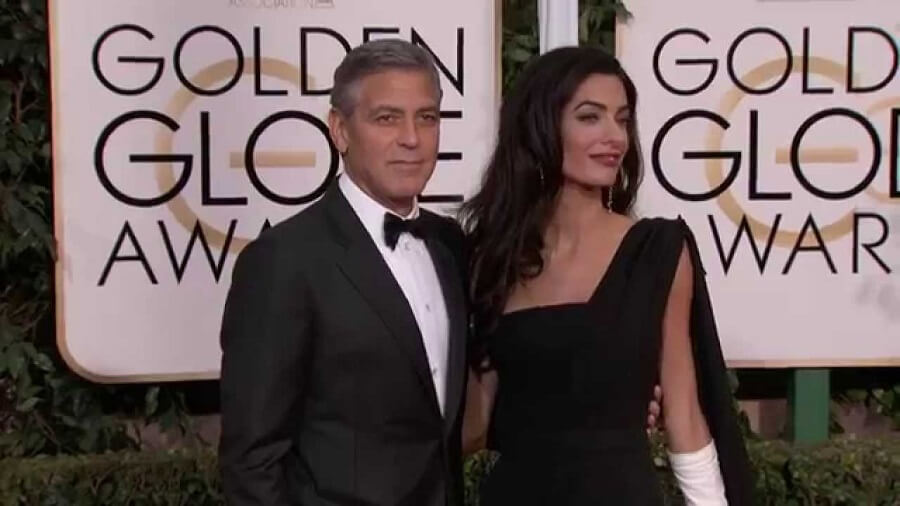 Amal Alamuddin is reportedly giving up her law career for a shot at the celebrity fashion design industry. Gossip magazines all over the world rave about the possibility. They almost universally back it up by pointing to George Clooney’s gorgeous wife’s past tendencies to act on impulse.

The couple got married out of the blue two and half years ago. Media and fans couldn’t believe their ears. But is this a reason enough to give credence to hearsay about Amal Alamuddin trading the courtroom for the runway?

A Long-Standing Career in the Court of Law 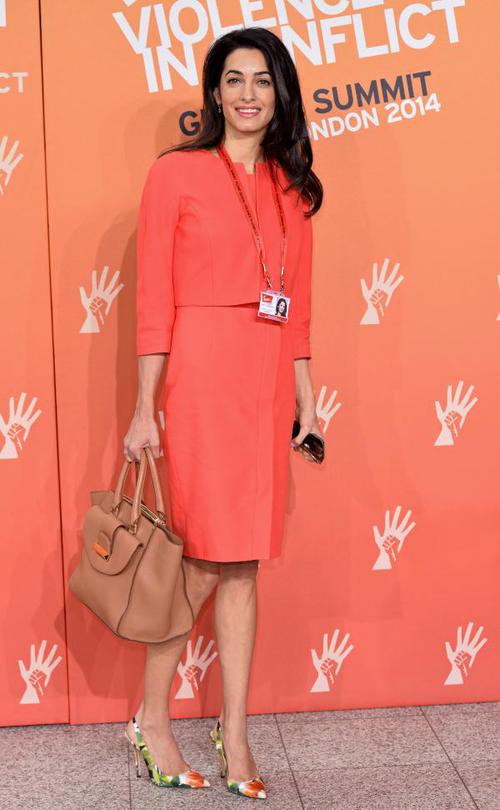 Amal Alamuddin’s career really took off when she got a job as a barrister at Doughty Street Chambers. There, she specialized in international law and human rights. One of her high-profile clients is Julian Assange, the founder of WikiLeaks, in his fight against extradition.

She has been involved in representing the state of Cambodia regarding claims of ownership over the temple of Preah Vihear. Recently, she also represented the Armenian government against a Turkish politician accused of genocide denial.

According to The Economist, she has “helped strengthen the backing of Britain’s prime minister, David Cameron, for the cause of Maldivian democracy.”

This came in the aftermath of Mrs. Clooney announcing she’d be part of the legal team defending Mohamed Nasheed. The former president of the Maldives was ongoing arbitrary detention at the time.

Allegedly… A Fresh Beginning in the Rampway

The 38-year old lawyer received acclaim for her impeccable taste in clothes.

Red carpet gawkers labeled her the ‘Kim Kardashian with a law degree’. When she married the untameable bachelor of Hollywood, the world’s attention shifted from her performance in court to her celebrity status as Lady Clooney.

Therefore, it’s hard though to believe the latest rumors. For example, just consider the lawyer’s rebuke to a journalist at the European Court of Human Rights who asked her which designer she was wearing in court.

Bruno Waterfield of London’s Telegraphy was most probably ignorant of the #Askhermore campaign which encourages journalists to ask celebrities on the red carpet about more than just what they’re wearing and who was their hair stylist that day. So, when he pestered Amal into her fashion choice in the court of law, she pointedly replied ‘Ede & Ravenscroft’ – the tailors who make her court robes.

Her wittiness combined with her natural grace and ease keep her a favorite of the paparazzi spotlight. However, the lawyer’s always elegant apparitions on the red carpet also arose the interest of others. Constantly, at least a dozen stylists and fashion designers of the haute-couture world are dying for her services.

Lately, rumors abound around the Clooneys. Amal Alamuddin is also expecting, some sources say, with the couple already geared to welcome a baby in the household. No matter how busy her schedule gets, we are confident Amal Alamuddin will remain an accomplished and elegant mother, lawyer, and fashionista.