The U.S. Senate voted this week to overturn a bill aimed at reducing racial discrimination in the auto lending industry.

Civil rights legislation in America dating back more than a half century began to tackle racial discrimination in retail pricing. Among other Jim Crow era injustices, minorities were often charged more in the form of interest rates and other expenses. Despite advancements in racial equality, critics say those inherent prejudices still exist in industries like home and auto lending. 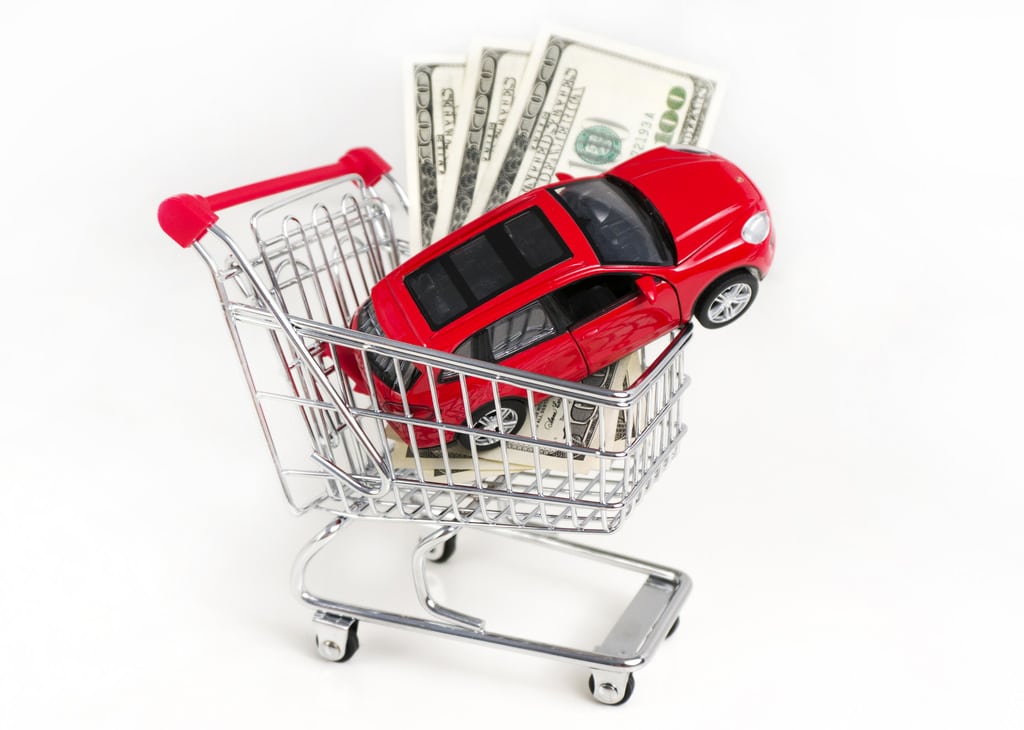 With most retail purchases, the buyer and seller agree on a price prior to payment. When buying a new vehicle, however, there is significantly more ambiguity. Civil rights activists have long argued that auto sellers have exploited this nebulous pricing model to discriminate against minorities.

According to one 2006 study, "African-Americans and Hispanics in particular -- have systematically been charged a higher markup on auto loans than White borrowers."

It is this concern that the Consumer Financial Protection Bureau attempted to address in 2013. The agency enacted specific policies at that time meant to make discriminatory lending more difficult. A narrow Republican majority in the Senate voted to rescind those protections.

Why the change to auto lending protections?

For Republicans in favor of deregulation, the legislative move represents a way to roll back potentially thousands of safeguards. The policies in place over the past five years were meant to add some transparency to the auto lending process. Auto dealers, however, claimed the regulations negatively impacted their business -- and consumers in the process.

"It puts consumers at an incredible disadvantage of being able to get great rates on auto financing," said the National Automobile Dealers Association's Jared Allen. Critics also point to evidence that the Consumer Financial Protection Bureau's policies have not sufficiently reduced discriminatory practices. Supporters of the regulation, though, say that is because those protections did not go far enough. Debby Goldberg, vice president of the National Fair Housing Alliance, expressed this concern. Her organization conducted the research showing bias in auto lending persisted even after 2013.

"There has not been the level of enforcement that there needs to be to really address the problem," she said. "It's difficult; it's not an easy thing to do."

The Senate vote still needs approval in the U.S. House of Representatives, so nothing's written in stone just yet. But those who say the vote will repeal important regulations urge auto buyers -- especially minorities -- to do their homework. A vehicle is a big purchase, so always make sure you're in control of as much of the process as possible.