For the first time, automotive industry insiders and journalists have to wait six more months to see the annual showcase of new models and innovations that lie on the horizon.

January in Michigan is known for three things: cold weather thanks to the lake effect, lots of snow, and the Detroit Auto Show. However, last year, the North American International Auto Show organizers made the bold move to punt their annual event to the warmer month of June.

This move is bold but not completely surprising, especially given the way the NAIAS in Detroit seemed to be in something of a decline. Still, the Detroit Auto Show is one place where automakers from Asia, Europe, and the Americas all gathered to show off their concepts and new models to the world. Yet, is this the start of a bold new era for the NAIAS or does it mark the start of its decline?

The Decline of the Detroit Auto Show

In the halcyon days of the pre-internet automotive industry, the Detroit Auto Show was the place to debut exciting new cars. Industry leaders, buyers, and the press all converged on the convention to showcase future models of cars for the consumer market and daring new concept cars.

Yet, over the past 20 years, everything has changed thanks to the technology boom. The way people research vehicles and even purchase cars have changed thanks to the convenience offered by the e-commerce space. Also, with a now non-stop need for content and stories, automakers need to find ways to stand out from their competition. Why shoulder the expense of setting up an exhibition at the NAIAS and risk being overshadowed by something else? In fact, a number of automakers use other events to get press for their upcoming releases.

For example, recently Kia debuted their 2020 Telluride model at a runway show during fashion month instead of an auto show. This is the kind of press that automakers want. This is both quirky enough to get the attention of markets they want to win and the traditional automotive press. Other automakers are choosing motorsports events or smaller, lesser-known auto shows to debut their products. Other automakers use corporate partnerships to highlight their brand.

For example, Nissan partnered with Disney and Lucasfilm to cross-promote their cars with new Star Wars films. This also means that Nissan gets a presence at the premieres and the upcoming Star Wars Celebration in Chicago. In fact, this trend has led to all but one European automaker foregoing the NAIAS altogether.

The End of Auto Shows or a New Beginning?

One has to wonder if all the speculation about the demise of auto shows is not greatly exaggerated because of inopportune timing. There is no question that moving the NAIAS to June is an act of desperation, especially since along with the shift in scheduling they are planning a “total reboot,” according to The Detroit Free Press.

The other problem the NAIAS faces, at least this year, is that there just isn’t much in the pipeline to be excited about. All of the innovation in the automotive industry is pushing towards electric and hybrid cars, with most of the exciting new models scheduled for 2020. This year, automakers are in a kind of holding pattern. They want to move units, of course, but they are essentially saving all the “good stuff” for the future. 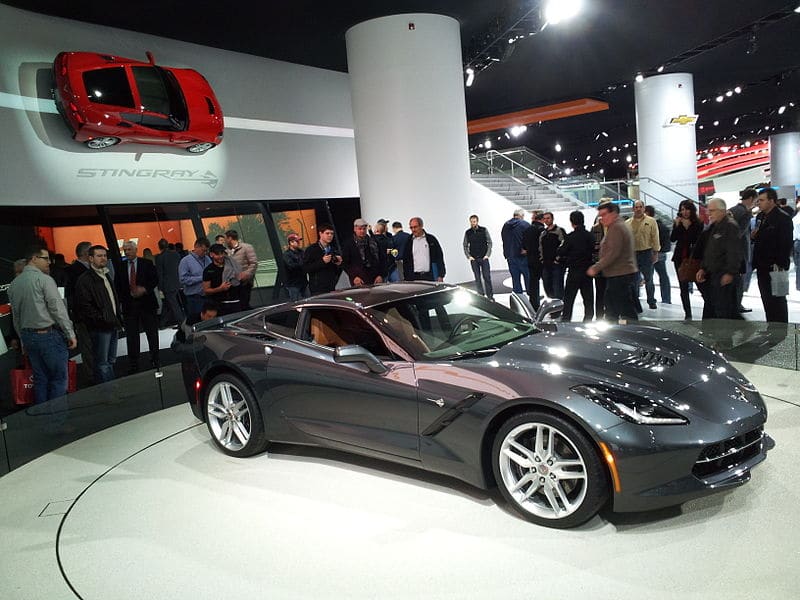 Even with that in mind, the NAIAS still has to prove to automakers that coming to these auto shows are still worth it for them. If they can get more eyeballs on their new cars by going elsewhere, what use is the NAIAS, despite it being a storied auto industry institution?

This is why they are looking to “reboot” the show, with an express focus on making it more social media friendly. They also want to convince automakers to put their cars on the streets as well as in the convention hall. If Twitter and Instagram are flooded with photos of happy people sitting in amazing, futuristic cars, the NAIAS might be able to reclaim some of its lost glory.

The future of auto shows remains to be seen.

What do you think? Are auto shows still relevant or a thing of the past? Let us know, along with your thoughts, reactions, and experiences in the comments below. Don’t forget to share the article on social media if you liked it!

Related Article: How the Fast and the Furious Franchise Reinvigorated the Car Movie