Body-shaming accusations are nothing new in the industry, but one fashion critic is feeling the heat after her recent comment.

Prominent Malaysian critic Zaihani Mohd Zain quickly learned her recent Facebook comment went too far with many in the fashion community. Following a recent appearance at a show in Kuala Lumpur, she decided to opine on the recommended weight of attendees at such events.

She wrote that persons weighing more than 60 kilograms, or about 132 pounds, should avoid fashion shows. Her explanation, as translated into English, only made things worse. Zaihani claimed "your huge thighs would take so much room causing people seated beside you to be uncomfortable." While nothing new in runway fashion the comments highlight what many view to be unrealistic beauty standards.

The latest fashion critic to cross the line

For all its continued contribution to popular culture around the world, critics say the fashion industry has a dark side. A big part of that, some argue, is a pervasive culture of body shaming. While plus size models have become more common in markets around the world, Zaihani's comments reinforce that negative image.

As a prominent figure in Malaysia, both as a critic and television personality, her words on social media carry weight. But she is hardly the first in her industry to face similar backlash.

In the age of social media, however, the power seems to be shifting into the hands of those who have felt oppressed. Those behind efforts to significantly reduce size zero modeling say the underlying issues have existed for decades. Social media has given the other side a voice in recent years, and that voice was united against Zaihani's recent post.

​The response? Negative reviews for this fashion critic. 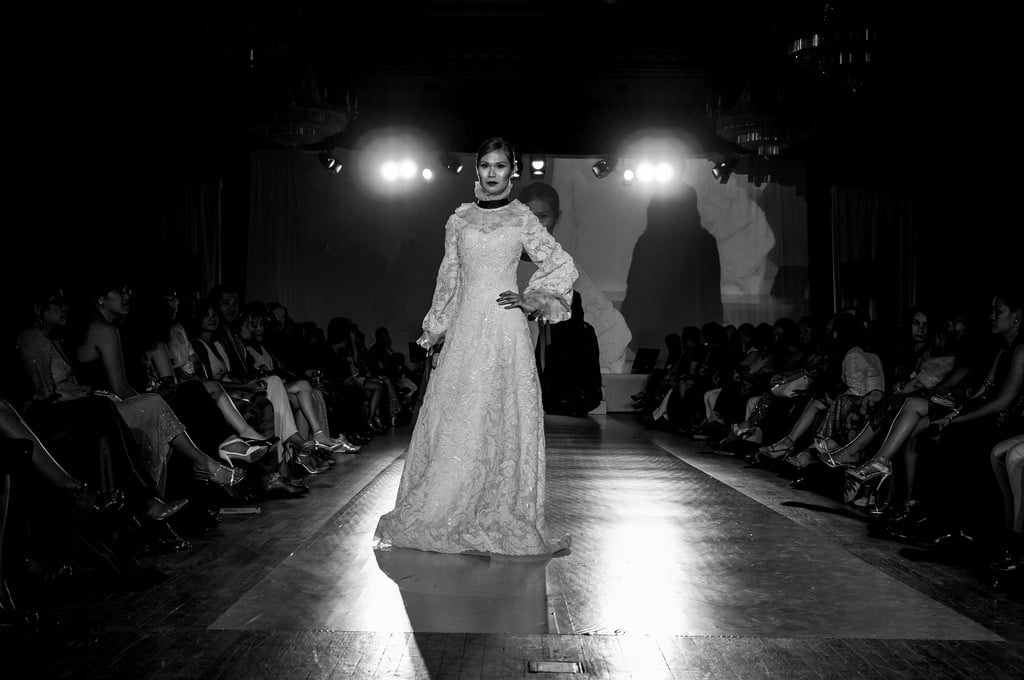 Just as Zaihani used social media to express her controversial views, many others used the same forum to criticize her. Some called for professional consequences for the prominent figure currently serving as a mentor on the reality series "Gen F."

One commenter cited the impending retirement of Vogue editor in chief, Anna Wintour, suggesting Zaihani follow suit. With a list of prominent fashionistas sticking their own feet in their mouths, she is hardly the first fashion critic to find herself on the wrong end of public opinion. And they do say there's no such thing as bad publicity. If that's true, stunts like this will certainly be the measure by which to prove it.

Fashion critic or not, social media gives a generation the ability to reach untold numbers of potential readers.

Often, that platform is used by the brightest among us to encourage and inspire. Too frequently, though, it is the battleground of divisive and belittling ideas. You can decide for yourself where on that scale Zaihani's remarks belong.

Related article: The 6 Best Suit Brands for the Style-Conscious Man