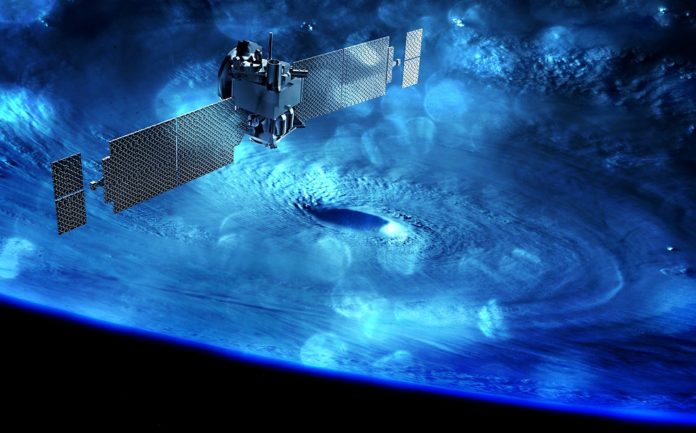 Trying to comprehend the future of space travel is mind-boggling.

Thankfully, experts have explained the path forward in terms we can all understand. Of course, at this point it is all based on their best guesses. But we can definitely identify a trend toward faster and more exciting space travel in the future. We'll bring you up to speed with the state of the technology. And from there, let your imagination run wild as we explore the future of space travel.

What is the Future of Space Travel?

The men and women working on this technology are building on generations of advancements. Starting with manned flight and progressing to the space race, humans have been drawn to the skies. But the future promises to take us much further than ever before.

Before we tackle that unknown, let's take a look at the events that brought us here. The history of space travel is filled with its own fascinating frontiers and tales of bravery. After man conquered flight, technology soon advanced even further. And when nations started competing to be the first in orbit, it led to some breakneck leaps forward.

A Brief Overview of Space Travel to This Point

An international race to reach space dates back at least to the 1950s. In that decade, Russians got the upper hand by launching Sputnik 1. It was the first artificial satellite and the U.S. followed suit the next year. But both countries had bigger plans.

In the 1960s, President John Kennedy set forth a goal of reaching the moon by the end of the decade. Though he did not live to see it, a manned lunar mission did complete the goal in 1969. That occurred after a series of other big steps forward in the future of space travel. John Glenn became the first man to orbit the moon in 1962.

Since the first moon landing, other crews have been back. But in recent decades, the goals have changed. NASA has worked on more advanced rockets while private firms have also gotten involved. And experts around the world contribute to a common cause aboard the International Space Station.

What Have They Found So Far?

A lot of folks interested in the future of space travel are focused on manned missions. But we have been able to see much of the solar system and beyond with other launches. First of all, we've had decades of images sent back from a series of explorers sent out into space.

And we've found countless applications for the satellites that orbit our planet. From fighting smarter wars to watching more channels, space travel has produced important technology. You can also thank satellites for global positioning systems and other must have items. Plus, experts have used methods including microwaves to test for water on far away planets.

Another thing we have found through space exploration tells us something about ourselves. The future of space travel promises real roadblocks and struggles. But the International Space Station has shown the ability to tackle many of them. In addition to sharing resources, the diverse crew has also adapted to working in close quarters.

What's Next For Space Travel?

There's more competition than ever before to be on the forefront. The future of space travel is bright, according to those who aim to shape it. Much of the excitement these days involves private companies. Even though NASA ended its space shuttle program, other organizations are filling the gap.

More specifically, a group of very rich businessman seem to be stepping in to shape the future. You might have heard of lofty visions by folks like Elon Musk, who started SpaceX. The heads of Amazon, Virgin Group and Microsoft have also established a presence in the industry.

Among the areas they hope to dominate is space travel for regular travelers. To do this, they will need to lower costs, increase reliability and maintain a sustainable program. A number of innovators are poised to do just that.

What Are The Challenges For Space Travel?

Space travel faces many of the same challenges it always has. Namely, it takes a lot of energy to propel a craft into space. So public and private entities are looking a new ways to complete the costly process.

And when you add manned missions into the equation, it becomes even more precarious. The future of space travel will have to take into account the added obstacles it poses. First of all, there's the extra weight not only of the people but everything they need to live. And spacecraft is not likely to become fast enough any time soon to get people past Mars. There is a lot of talk about colonizing that planet, a plan that has its own problems.

There's the radiation issues that long term exposure would cause on Mars or any alien surface. Even if crews could build underground habitats, the first ones would be exposed. Then there are the issues associated with extended weightlessness. Reduced gravity not only makes it harder for humans, it could disrupt necessary equipment.

What Are They Hoping To Find? 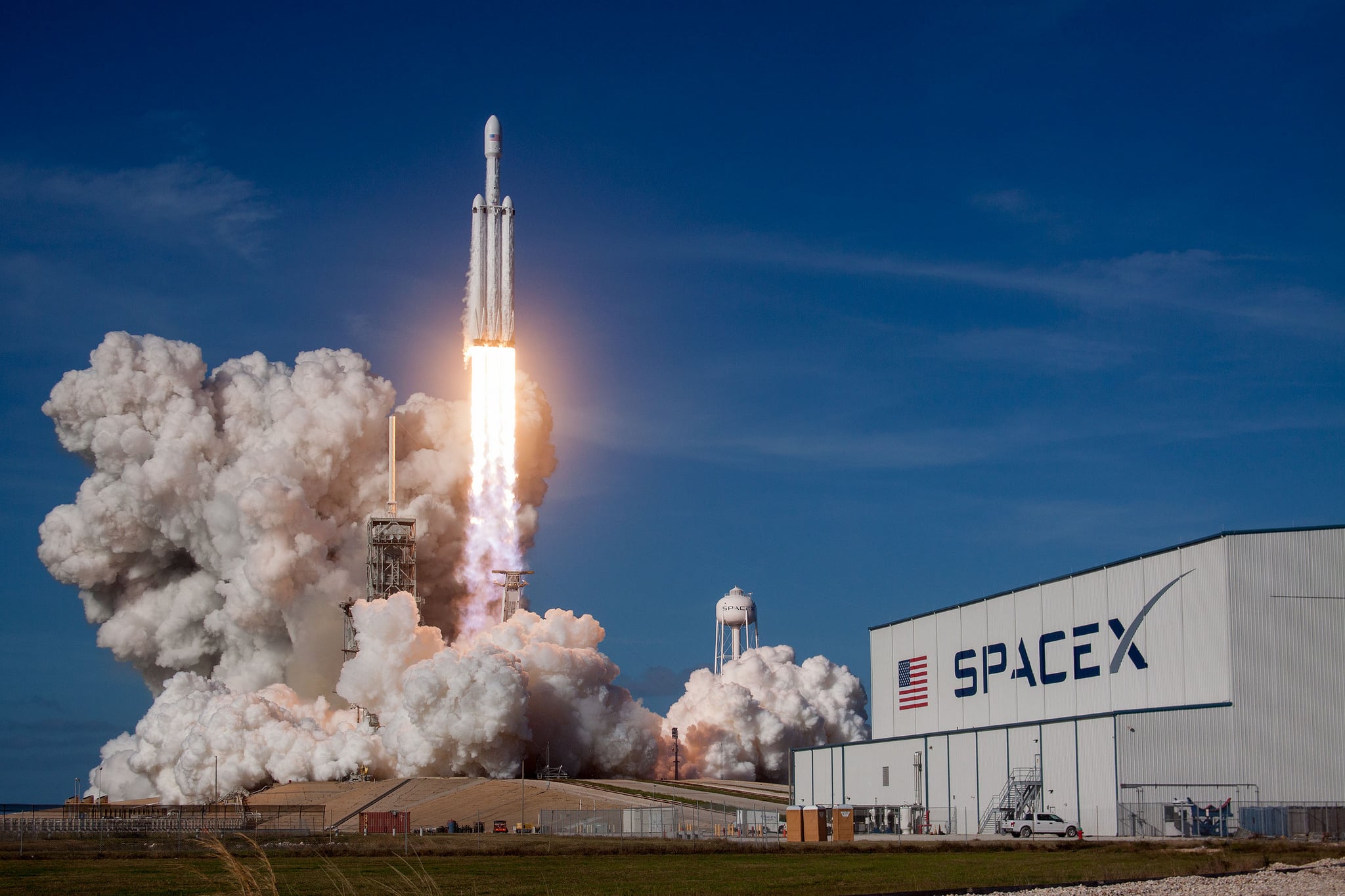 The simple answer is that experts want to find anything they can. Whether that supports existing evidence or raises new questions, physicists and others are curious. And with more tools than ever before at their disposal, the future of space travel looks bright.

In the long term, it is hard to predict where the current trends will lead. But NASA is on board to help steer the process. It is currently among the entities looking closely at Mars. There are several reasons beyond its proximity to Earth that the red planet is a major focus. Rovers are attempting to see whether exists or ever has existed on its surface. That might help us learn whether it could support human life in the future.

Beyond Mars, there are tons of satellites and telescopes sending back new information. Some think we'll find water or other planets like our own. And a bit closer to home, other groups are working toward an extended trip to the moon.

Many resources are available for people interested in this fascinating subject. And if you're looking for some, you're in luck. Keep reading for some of our favorite products available right now to help guide you.

If you're discussing the future of space travel, you probably want to hear from this guy. Neil deGrasse Tyson has become a rock star of astrophysics in recent decades. And this book offers a comprehensive look at space and the issues related to exploring it.

Not only can you count on it to be informative, this book is also thoroughly engaging. It is packed with fascinating images and incredible facts. Dig beneath the fascinating trivia and hilarious anecdotes for an even more meaningful lesson. Because hidden in the cosmos are clues about ourselves and our home planet. And few people can paint that picture more compellingly than Neil deGrasse Tyson.

2. The History of Space Travel Puzzle

If you love puzzles and space travel, here's a great way to combine the two. First of all, this is a beautiful puzzle providing just enough challenge to complete. And when you're finished, you have a piece of art that is also very informative. We think this is a great gift for yourself or any space fan in your life.

The artwork covers every major space mission dating back to 1961. And you'll also find a lot of features necessary for the future of space travel. You'll also get a poster featuring an image of the finished piece. That includes all the details you'll need to completely understand how we got here. Look for important dates, people and countries who have contributed to our trek into deep space.

3. The Stellar Story of Space Travel

Do you know some little ones with an interest in space travel? Well, we think this book is a great addition. And you'll probably learn a thing or two from it, too. Before getting to the future of space travel, this series teaches a rich history.

It is a book made for kids learning how to read. And it is packed with bits of knowledge young minds won't soon forget. This is part of a broader series, aptly called "The History of Fun Stuff." And regardless of your age, we think this is a really fun topic to explore.

Whatever excites you about the future of space travel, you've got plenty to be excited about.

Even though nobody has any concrete answers, we hope we gave you some valuable information. There's lots to look forward to, but it will be up to the experts to shape the next chapter.

If you enjoyed our look at the topic, share it with the stargazers in your life. And leave us a comment below if you have any final thoughts or questions.

Related Article: Travel Through the Twilight Zone to the First Luxury Space Hotel