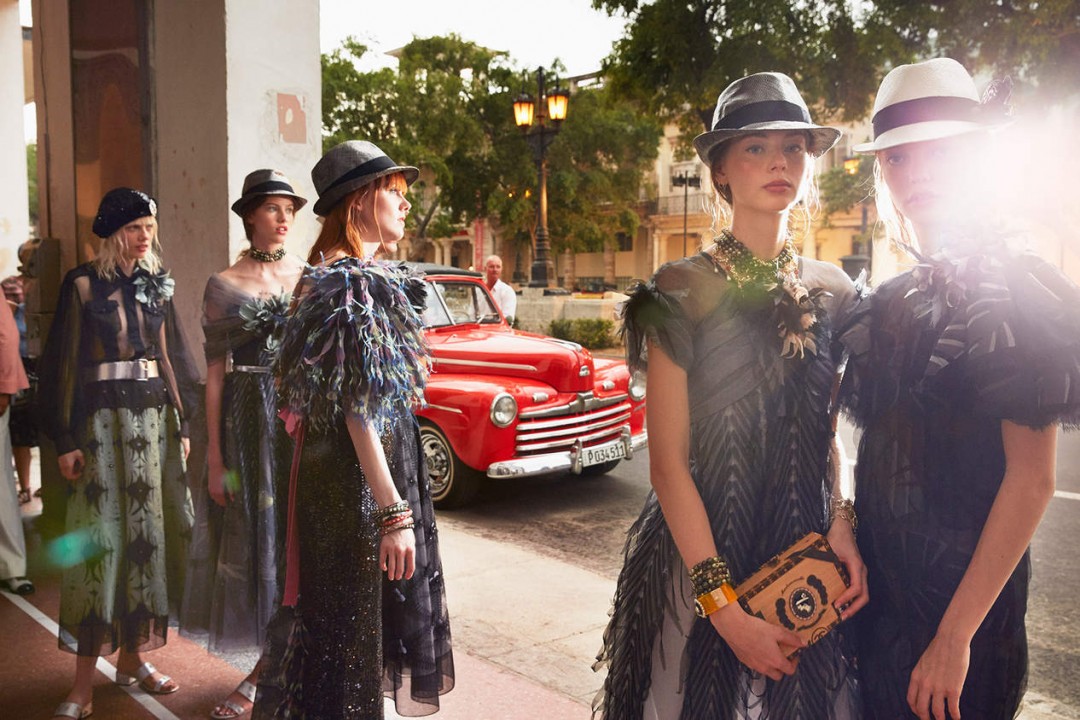 The buzzword among online fashionistas nowadays is the Gucci brand. The Italian luxury house has just been crowned the king of Chinese social media. The finding came as the result of a report done by consulting firm R3Worldwide and consumer analytics company Bomoda on the ‘key opinion leaders’ in China’s retail fashion industry.

The Gucci Brand – An Italian Number One Luxury Brand in China

Who Holds the Purchasing Power This Year? 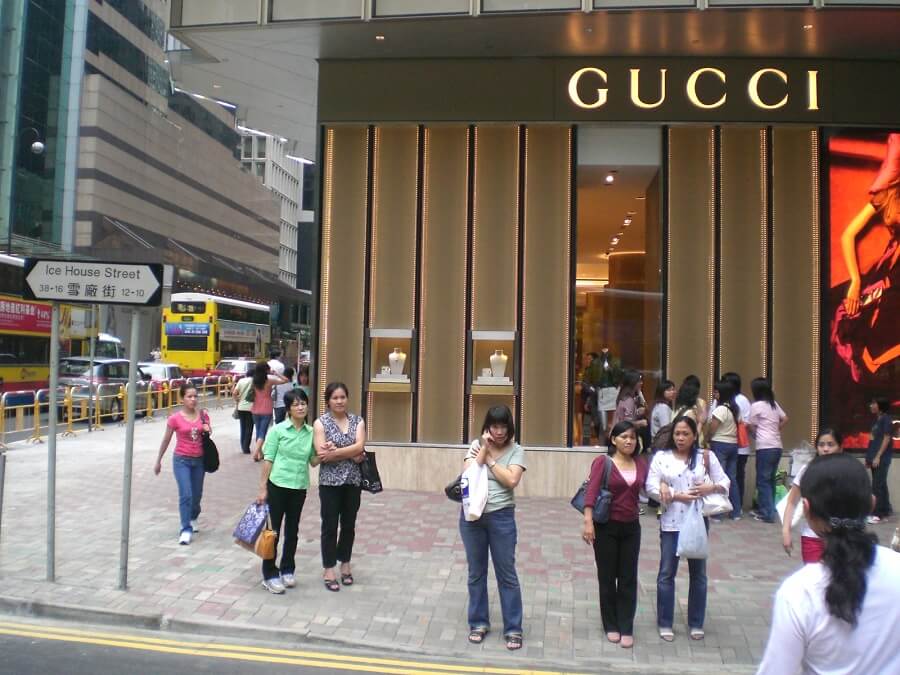 Collecting, analyzing, and leveraging data from China’s leading digital platforms, the report focused on the increasing importance of the Chinese retail tourist in the global landscape of the luxury retail industry.

There’s no denying that the international retail market has been holding its breath this year. The concern focused on the Chinese consumers who, due to a weakening in the yuan, redirected their purchasing power towards Mainland China instead. The shift dug a hole in an already chipped luxury market.

Figures from 2015 show that there were approximately 100 million outbound trips from China to international destinations. Moreover, the Chinese buyer registered the highest expenditure rate per capita. In comparison, the rest of the world’s tourists were just doing door-to-door browsing on the luxury avenues of the major fashion hotspots in Europe. 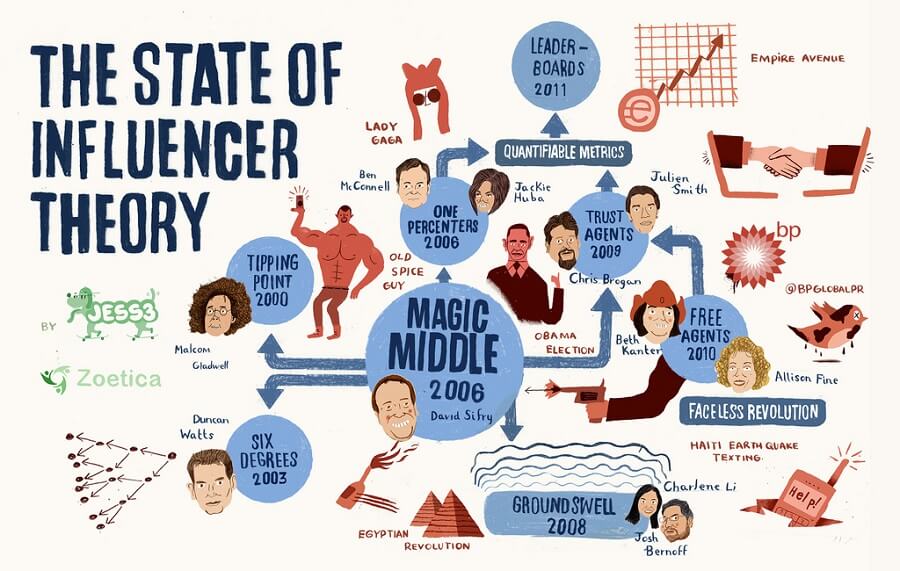 So what do Louis Vuitton, Dior, and the Gucci brand have in common? Apart from the fact that they are some of the biggest names to represent high-end fashion?

Foremost, the triumvirate has been ranked as the top influencer marketer in the niche. Givenchy and Chanel also followed close on their heels, getting comfortable in the fourth and fifth places. These are the results of the Bomoda report, ‘China Luxury, Beauty and Fashion Insights — Q3 2016.’

The research studied the efforts 25 luxury brands invested in China in the last two-quarters. Celebrity bloggers and social media VIPs on WeChat and Weibo were taken into account, along with other strong 400 key opinion leaders in China.

All the smart fashion houses tried influencer marketing to rope in more views, shares, and engagements and emerged as pros.

The Italian luxury house’s strategy to build brand recognition in Mainland China bordered on the ‘brilliant’. In July, the Gucci brand launched a creative project on Snapchat and Instagram. The video invitation called ‘#24HourAce’ asked participants to make a short film, featuring the Ace tennis shoes. 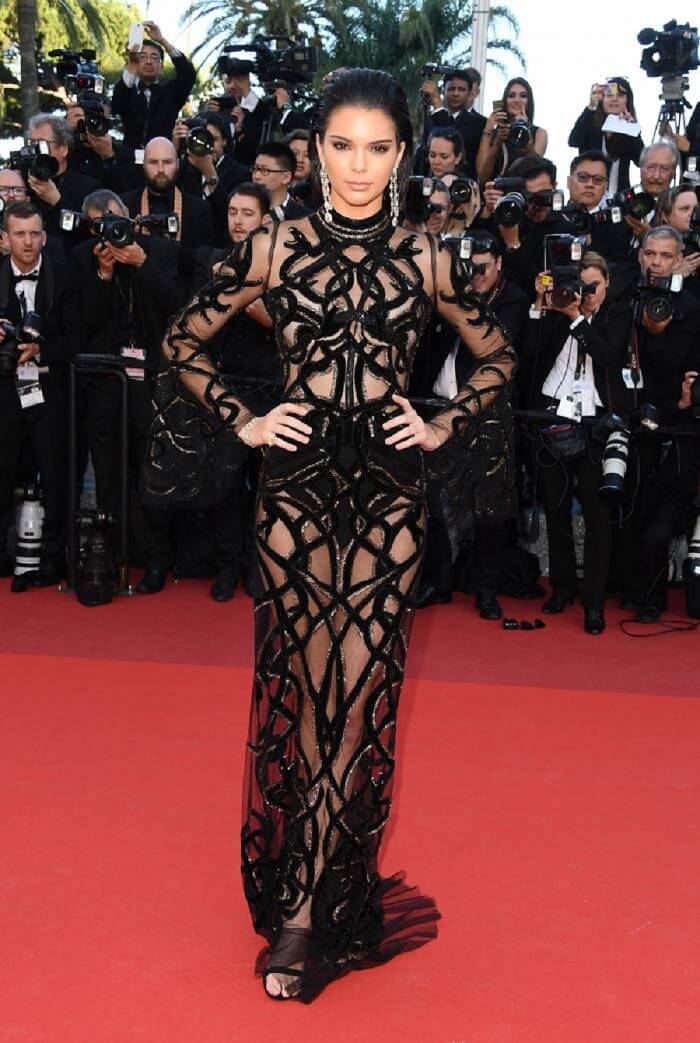 In addition, the report showcased the influence of Kendal Jenner, an American reality television personality and star of E! show Keeping Up With The Kardashians whose ‘street style’, apparently, Chinese female millennials luxury consumers look up to and emulate.

‘This wave aligned her closely on Weibo and WeChat with ‘now’ trends such as slip dresses, crop tops, active wear, and slippers.”

While holding the reigns of Chinese choices of luxury brands, Kendal Jenner mentioned the Gucci brand, Louis Vuitton and Dior on WeChat. Is it then just a coincidence these three high-end luxury brands managed to snatch the gold, silver, and bronze on the Chinese social media podium?