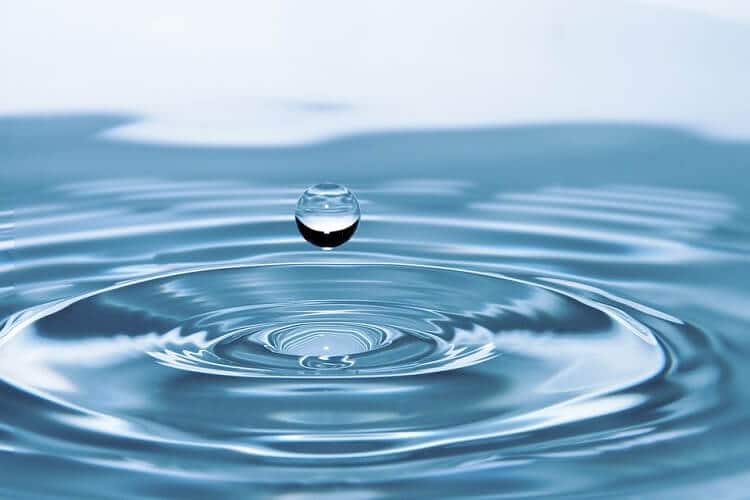 Svalbard has become a pretty famous location along with the rise to fame of the Svalbardi company.

It’s the name of an archipelago found between the North Pole and the northern part of Norway. Here lives one of the northernmost communities in the entire world. The Svalbardi company became even more famous when Jamal Qureshi brought iceberg water home.

Qureshi is a Wall Street businessman of Norwegian-American descent. Back in 2013, he visited the Svalbard archipelago and brought an original gift to his wife when he got back: iceberg water. Then, as the idea seemed to catch up more and more, he thought it would be great if he brought this kind of water to more people. 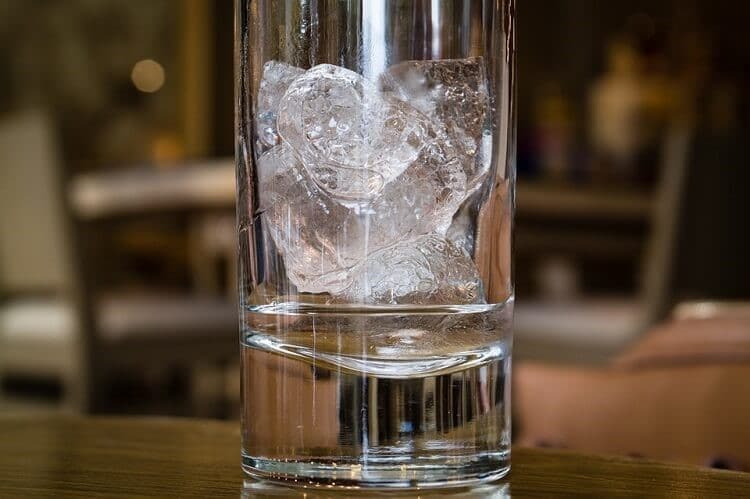 A Bit About Iceberg Water

In a surprising decision, the governor of Svalbard agreed to Qureshi’s business. As such, they charter an icebreaker that can make 2 expeditions each year, one in the summer and one in the autumn. The timing is chosen when the icebergs start calving away from glaciers and run into the sea.

How Do They Do It?

The icebreaker then carves a couple of pieces of ice from the floating icebergs. Each of them weighs about a ton. With the help of a net and a crane, they manage to lift the huge pieces on their boat. Next, they take it all to Longyearbyen, where they melt the pieces down. Apparently, the bottles of polar iceberg water have the “taste of snow in the air”. With each expedition, Qureshi hopes to gather 15 tons of ice. This translates to a final number of 13,000 bottles to be sold.

Why Would You Buy It?

Many people currently buy iceberg water because it is an exquisite product. According to the makers, it’s a great gift for people who want to try out the fine water. Now, it is the most luxurious water you can find on the globe, given that it comes from the unparalleled waters in the Arctic region.

You can even buy it if you want to support climate change research. In this case, you must know that Svalbardi donates a certain percentage of each sale to the Global Seed Vault. The vault is, in fact, a center where people store every type of seed in the world. This is done as an insurance against the possibility of losing the crops. 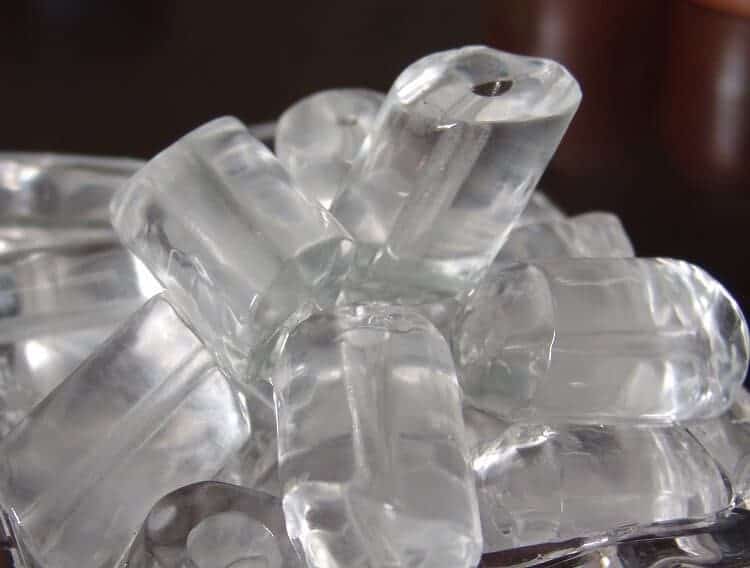 Yet another reason would be that using pure water for cooking can completely change the taste of the food. Obviously, many people appreciate the fact that it’s pure and you don’t ingest all kinds of bacteria or residues. When they tested the water in the laboratory, they couldn’t find any trace of any contaminant, varying from nitrates to arsenic. Moreover, it’s pure without the need to use any other filters that may interfere with the water quality.

This possibility is not as far away as we’d like us to believe since global warming triggers natural disasters that can lead to it. What’s more, Svalbard is also the global center for climate change research, so you are helping scientists save the world as you buy yourself a bottle (or more) of the most luxurious water on Earth.

And since we’re talking about the environment, is this iceberg water sustainable from an environmental point of view? Qureshi declared for The Guardian that this is one of the first worries of many people. He assures people that the company is certified as carbon neutral. Moreover, the entrepreneur said that they are also supporting various renewable energy projects in China and East Africa.

He explained that in their process of ‘harvesting’ the water, which we described above, they only use detached icebergs. As such, they are already floating away in the water. They can’t be used by the polar bears for hunting, plus they would melt in a couple of weeks anyway.

Not The Only Initiative 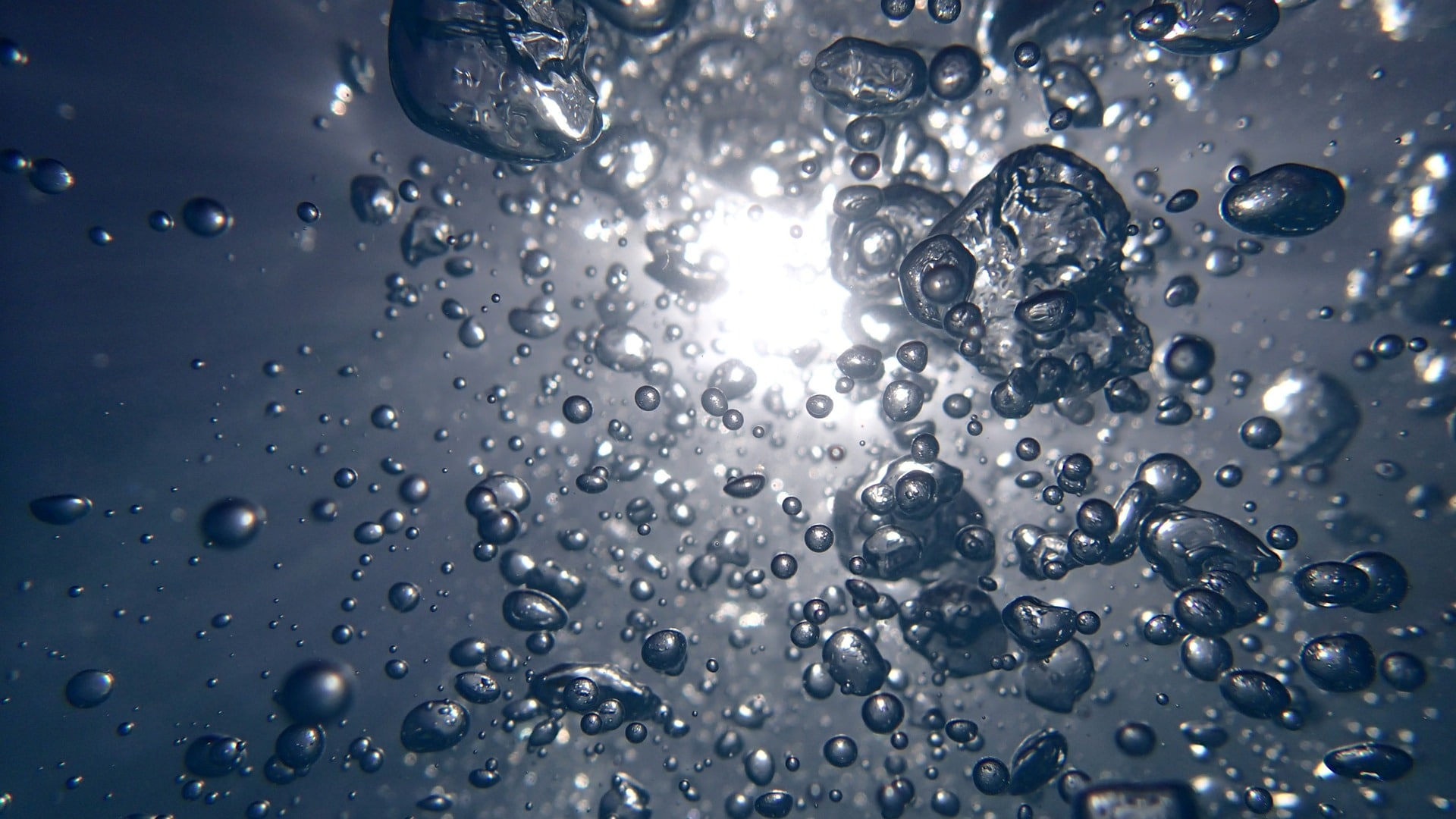 Surprisingly or not, Qureshi’s business is not the only iceberg water initiative. If we have a look at Tibet, we will see that there are dozens of companies who want to use the glaciers in the Himalaya for selling ‘premium’ bottled water. There are 10 main rivers that depend on the Qinghai-Tibet Plateau which flow into South Asia. If their main source of water is disrupted, this could affect water security across the entire area.

More Problems With This Business

One major issue with gathering iceberg water would be the fact that sea ice is melting already. In 2016, we saw the second lowest record of the amount of Arctic sea ice. Moreover, scientists have warned that this process may have some tremendous consequences for the rest of the world as well. Among the impacts triggered by this activity we can count:

As such, we can see that icebergs are doing badly enough without more help from the humans. A counter-argument from the lovers of iceberg water is the fact that the amount of water harvested is a small one. However, regardless how small it is, it still contributes to an accelerated melting process.

Another point of concern is the fact that we are already having troubles with the water industry as it is. According to an estimation made by The Water Project, a 1L bottle of water made of plastic requires 3L of water to be produced. Most likely, after it’s being used, the bottle will end up being discarded in the landfill and not recycled. This further adds to the environmental concerns regarding the water industry. 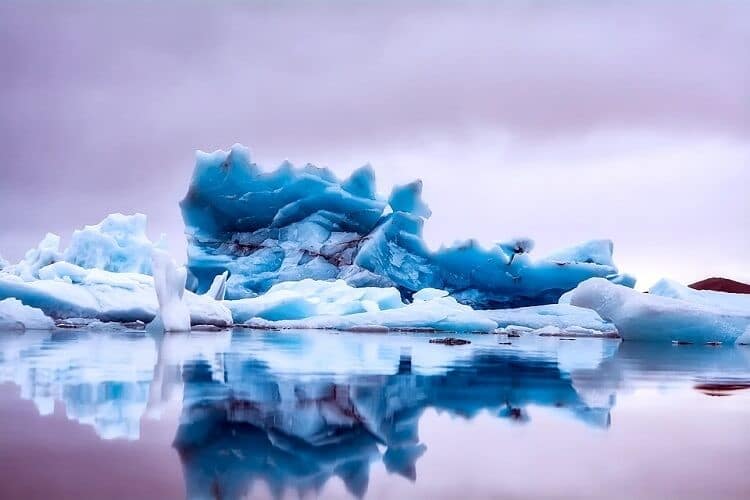 At the same time, this entire process also needs lots of fossil fuels for producing plastic or glass water bottles. Transporting them all around the world requires even more fuel. For instance, in the U.S. there are 1.5 million barrels of oil used each year in the water bottle manufacturing industry.

However, besides the practical problems of the water bottle industry, there is also a moral one. How right is it to exploit one of the last wildernesses in the world? Furthermore, how moral it is to charge an incredibly high price for this water? The entire business takes place while currently, there are 663 million people who must survive without safe water.

Many people despise the idea of iceberg water because it shows once again the inequalities of the world. While some people are struggling to survive with surface water (which is exposed to all sorts of contamination sources), others are paying £80 for plain water.

Part of a Larger Trend 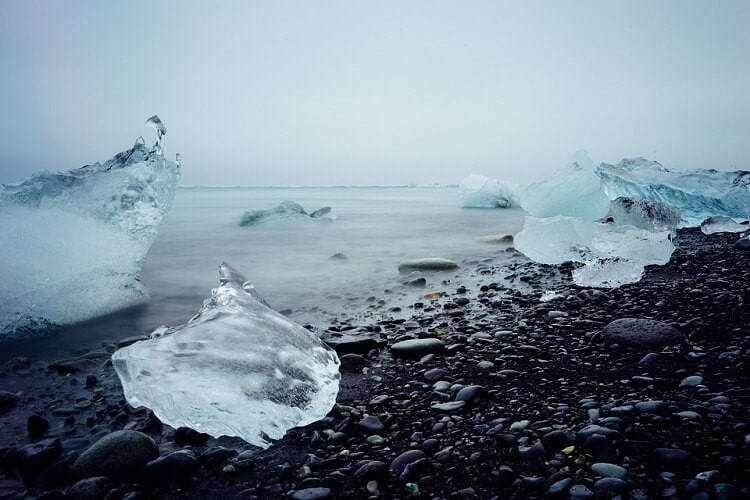 Even so, how much can we blame this relatively new industry? In the recent years, there has been a trend of selling luxurious alternatives to regular products on the market. Iceberg water seems to be only the latest product inscribed in this trend. Water from the tap seems to be losing in front of this high-standard alternative, namely the purest water available on Earth.

However, if you’re still a fan of this idea and want to test out the purest and the most luxurious water available, you should check Svalbardi’s offer. They offer free shipping by air directly from Svalbard. You will also receive shipping insurance. The best part is that if you sign up for a monthly subscription, you can get 5-10% discounts.

If you’re interested in buying, you should know that a single 750 ml bottle costs €69.95. It comes together with a gift tube, as well as with free shipping. Svalbardi also offers a two-pack with gift tubes for a price of €129.90. This means that you get to have one bottle for €64.95 if you choose to go for the pack. The last option put up by Svalbardi consists in a case of 6 bottles with gift tubes. This costs €359.70, which means that the price of one bottle reaches €59.95.

At the same time, there are other companies that sell iceberg water as well. For example, you can find 750 ml bottles of iceberg water online. However, they might not offer the same quality as the original company. Some people prefer to buy it because it has a lower price, but remember that this doesn’t guarantee the same quality. 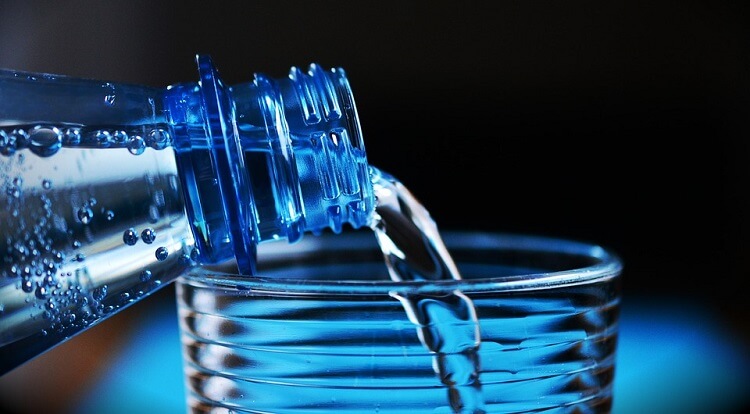 One issue that might occur with Svalbardi’s offer is the fact that they don’t offer any refunds, returns or exchanges. It would be indeed complicated to return a bottle you drank from, but at least they offer a shipping insurance. In the case that the goods arrived damaged, the buyer can talk to the courier for a redress.

Iceberg water has become one of the most recent trends in luxury goods.

It seems to have caught on well, even though some people are not happy with the idea. There are, indeed, various problems with this practice: the moral one (of selling water for a high price), the environmental one (damaging a pure area) etc. However, this business and others similar to it have begun to flourish and it remains to be seen whether people will quit buying it for environmental reasons or not.

​Related Article: The Most Expensive Beer to Add Some Luxury to Your Fridge