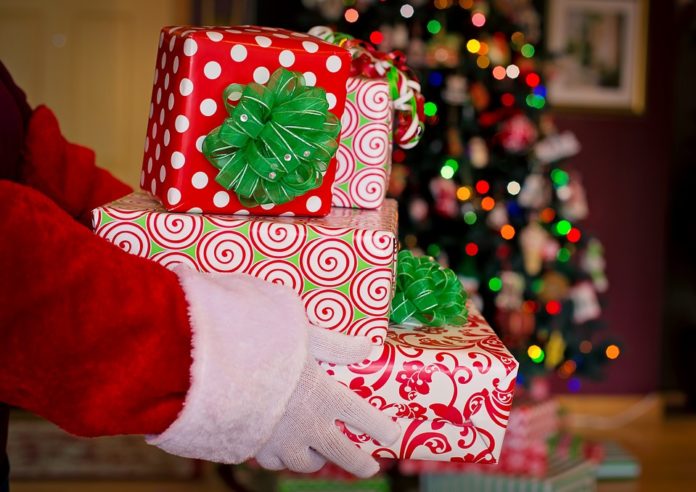 With Hanukkah and Christmas happening this month, the holiday spirit has made its way into the hearts of many, including those who back it up with money.

The holiday season is full of stories of people stepping up to help their fellow humans with acts of charity big and small. Of course, people are also trying to provide a happy holiday for their loved ones. For those who can’t afford to buy the finest fashion gifts or other luxury items, they buy their gifts by paying them off slowly. Yet, for thousands of shoppers this year, when they went in to the store to pay off their Christmas bills, they found it had already been done for them. Imagine it: you think you have hundreds or thousands of dollars left to pay on the Christmas’ presents-haul, only to find out it’s all taken care of.

This is a trend that’s happened over the past few years, and it’s mostly done anonymously. Still, paying off tens- or even hundreds-of-thousands of dollars’ worth of gifts off is not something just anyone can do. Usually the Santa-stand-in is someone well-known or at least someone with a lot of means, but not necessarily someone doing it for it positive publicity. If you are curious about a way to spread holiday cheer in a unique and memorable way, keep reading. 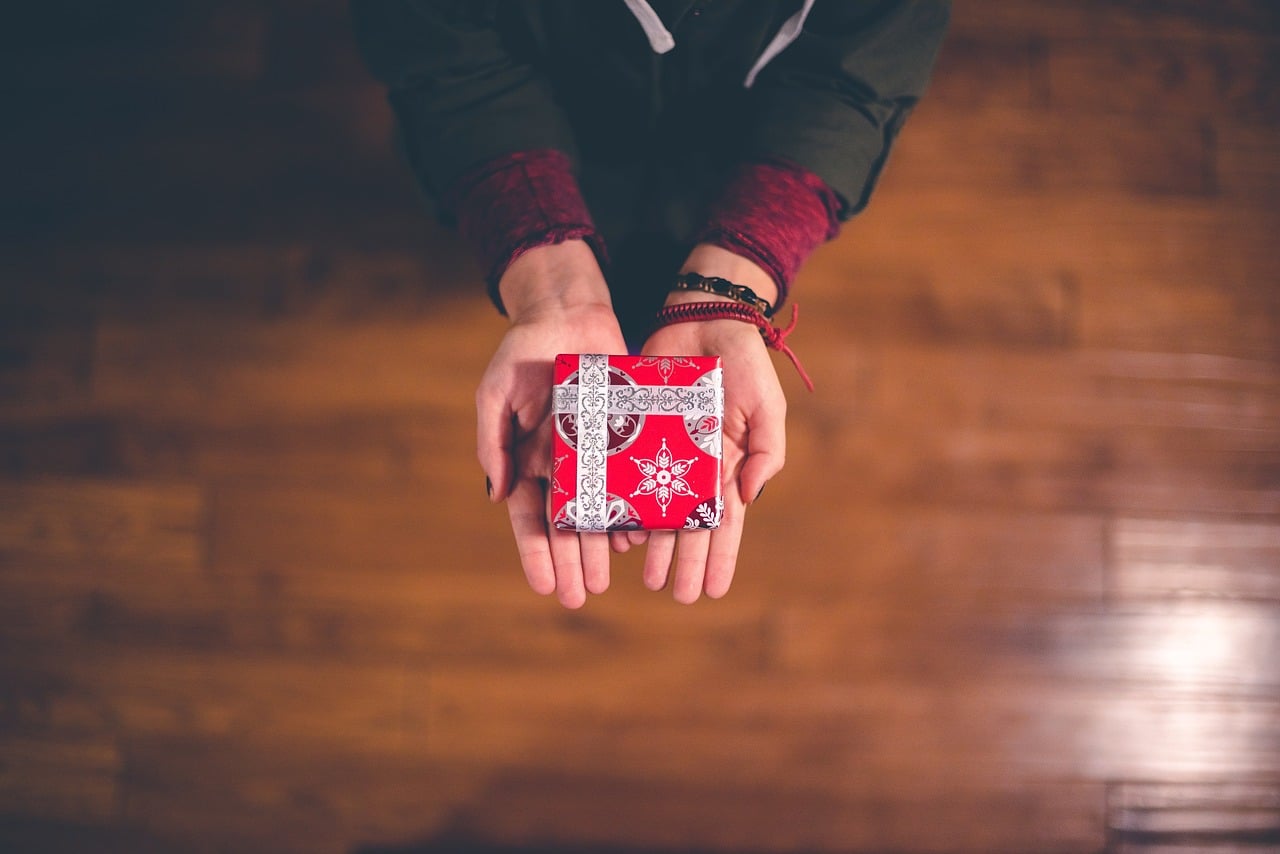 For many of our readers, the idea of “layaway” might be a foreign concept. However, it’s very straightforward. People will go to a store, usually Walmart, Target, or other big box retailer, and pick out all (or most) of their gifts. The tab for this Christmas haul is often much higher than a person living paycheck-to-paycheck can swing all at once. So, they “lay away” the items, paying down what they owe over a period of weeks or months. Once they make the last payment, usually very close to the actual holiday, they are able to take the stuff home, wrap it, and put it under the tree.

In a way, it’s like credit for those who either don’t have or don’t want to use credit cards for these purchases. Most of the time, people put their items on layaway during the early holiday shopping sales starting on Black Friday. This way, they are able to buy all of those items at their discounted prices. They also don’t pay interest on these items, so it’s actually cheaper than using a credit card. It’s a responsible way to send more than you can really afford to give your family the best holiday gifts possible. Yet, when someone pays off the layaway for them, they get a gift, too.

There are two schools of thought on how one goes about paying off layaway for people. The first is that you do it anonymously and with little fanfare. The store notifies the folks who set stuff aside that their bill is paid, and that’s it. Others, mostly celebrities, like to show off that they did this. Sure, some of it might be for the praise from their fans (which is pretty much why celebs got into show business in the first place). However, it also serves to inspire their fans to possibly do the same for others. This year, actor and director Tyler Perry tried to do his annual donation quietly. However, when news started to leak about it, he posted a video to his social media, so he could tell folks which two Atlanta Walmarts he sponsored. All-told, Perry spent more than $450,000 paying off all the layaways in those stores.

Country and rock musician Kid Rock was inspired by Perry’s act of generosity, and he ponied up more than $81,000 to pay off layaway in Nashville, Tennessee, near one of his homes. In his social media post, he credited Perry and encouraged other celebrities to do this as well. And their example is catching on. Congressman-elect Greg Dolezal paid $24,000 from a layaway fund he set up for his district. Dwayne Clark, founder of Aegis Living in Bellevue, Washington, also paid off 53 layaway accounts in College Place. These folks will never meet the people they helped, but hundreds of folks have a little extra spending money for the holidays because of it.

The Holiday season is a time for giving and charity, and it takes many forms, including paying off layaway.

It may seem like a small thing or a waste of charitable dollars. However, for many Americans (your humble correspondent included), without layaway they wouldn’t have had much of a Christmas. Parents especially want to give their kids the best holiday gifts they can, even if it’s a huge expenditure. Yet, when folks with deep pockets step up to help out those who don’t have as much, it’s truly the spirit of the season. These special Santas are able to lighten the load for people who didn’t ask for help, which makes it all the sweeter. Because charity isn’t just for the holidays.

Charitable giving is something anyone should do if they can, all year ‘round. Helping those in need of the basic necessities of life – food, clothing, shelter, etc. – always can use the assistance. Paying off a person’s layaway is nowhere near as important as getting clean water or food to communities that need it. Yet, it’s a wonderfully nice thing to do for strangers who don’t often get a helping hand. It’s a fun surprise and a way that you can give back to your neighbors and those less fortunate.

What do you think? What other ways can people help their neighbors during the holidays? Share your thoughts, reactions, and experiences in the comments below. Don’t forget to share the article on social media if you liked it, to spread that holiday cheer!

Related article: Five Ugly Christmas Sweaters to Stand Out from the Pack