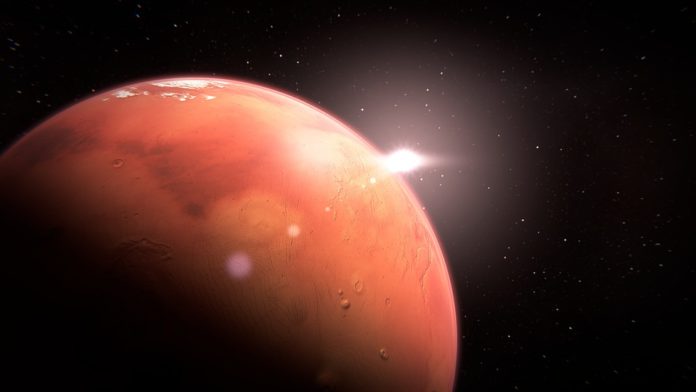 If you haven’t heard this already, it’s about time you did. NASA is sending a swarm of robotic Marsbees to explore the Red Planet. Yes, you read that correctly.

A team of Japanese and American engineers are currently working on the project to create what is aptly named, “Marsbees.” NASA has granted these engineers funding as part of its “Innovative Advanced Concepts Program,” selecting only a handful of key projects every year. These scientists hope that with NASA’s seal of approval, these robotic bees will be able to be able to explore the planet independently.

What Are Scientists Hoping to Find By Sending the Marsbees to the Red Planet?

The Marsbees are not completely autonomous. They would still be dependent on a rover, which serves as their central command station as well as a charging port. The rover would transmit the information collected by the Marsbees and help transmit it back down to earth. 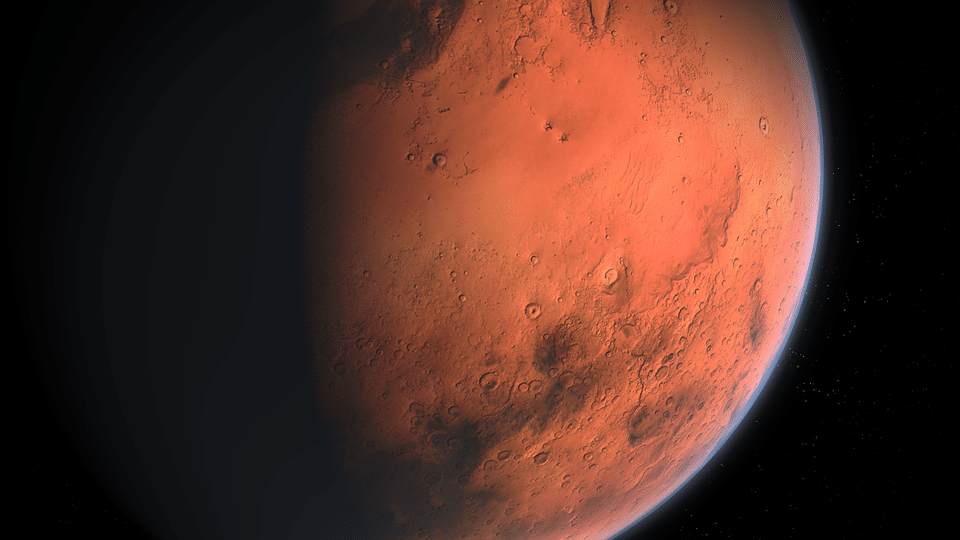 What data will the Marsbees collect? Well, the new design will make it easier to map the terrain of the Red Planet, in addition to sampling the atmosphere. This information is crucial for developing profiles of our neighboring planet for evaluating the possibilities of water, air, and even other forms of life. It is this information that not only steers further exploration of space, but assists in determining whether Mars can be made suitable at some point for colonization.

According to a statement released by the NASA scientists, the Marsbees will closely resemble the size of a bumblebee while having cicada-sized wings. These oversized wings will give them the capacity to travel faster and compensate for the much thinner atmosphere of Mars. According to the researchers, flying a swarm of Marsbees offers a much more reliable alternative to using one single rover. If one falls claim to damage, there are plenty of others that can continue to detect and input data in its place.

When Can We Expect to See the Marsbees?

Don’t get too excited just yet. According to NASA, this design is still in the concept stage. The team still needs to confirm the wing design as well as a few other key details. We don’t know about you, but we’re beyond excited for this project!

Related Article: MIT Knows What You’re Thinking Before You Say It