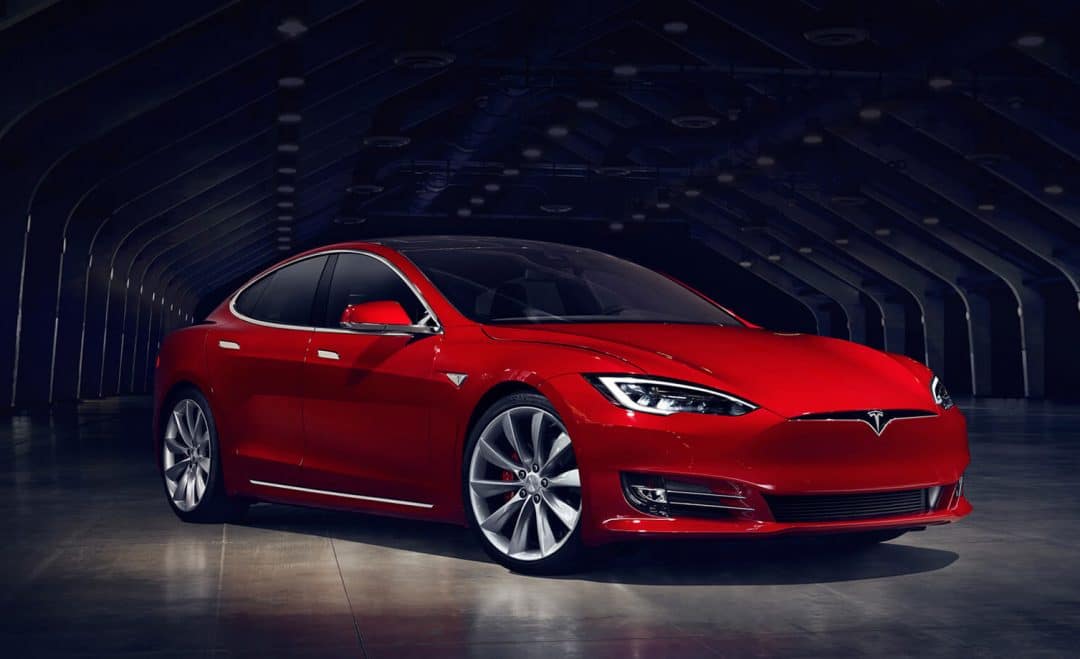 If you're in the market for a luxury foreign car, now is the time buy as potential new tariffs could upend the global auto industry.

That there is indecision in Washington, D.C. is not really news, but one of the current issues under consideration could create problems for the auto industry. The White House sent mixed signals to the U.S. press over whether or not they would go ahead with a plan to impose a 25% tariff on all foreign-made cars. First, a report in The Washington Post said that the White House planned to go ahead with the tariffs. Then, the same day, a report from Bloomberg said that the tariffs were off after a meeting with the President of the European Union Commission Jean-Claude Juncker and U.S. officials. The final word came via the AFP, which reports that the tariffs will be postponed during trade talks. We’ll break down what this means, and what it means for luxury car imports.

Tariffs equate to taxes placed on imported goods and are in place in many countries. In the United States, tariffs served as the main source of federal revenue until establishment of the Income Tax in 1913. Throughout the 19th century, Democrats were more “conservative.” They traditionally favored lower tariffs, making just enough to fund the government. The Republican party, and their predecessor the Whig party, favored higher tariffs as a way to insulate American business from global competition. At the time, the U.S. was still a “new” country. In the past 50 years, the Republican party evolved into a one that traditionally opposed tariffs and favored global trade. In the past few years, it appears those beliefs are again shifting.

In the late 1970s, the Detroit auto industry favored tariffs against their foreign competitors, specifically the Japanese. Instead, the U.S. levied “quotas,” meaning they would only allow a set number of cars imported from Japan. This helped build the auto industry in the U.S. and across the world to new heights. A tariff would have made Japanese cars more expensive than U.S. cars, but Japan (and other countries) might levy tariffs against American cars in retaliation. This is known as a “trade war,” though no bullets or bombs ever fly.

So, Will There or Won’t There Be a Tariff on Foreign Cars?

This is the big question automakers the world over contiinue to ask. U.S. automakers import billions of dollars of cars to the European Union every year. Similarly, Americans purchase imported vehicles all the time, mostly from the EU and Japan. If instituted, the tariffs cause the cars to become more expensive.What makes matters worse is that the EU would likely retaliate by imposing a tariff on U.S. automakers. Instead of protecting U.S. automakers, it would cut into their profits for cars sold outside of the United States. The Post reported that even some people inside the White House are against the idea.

This week, EU President Juncker and President Donald Trump made a joint appearance before reporters at the White House. They announced that no new tariffs would be implemented while negotiations are underway. As per usual, in these sort of announcements, both parties made a deal sound imminent. However, because of the complex negotiations and in-fighting in the White House, a deal is not guaranteed. Still, as long as the two sides are talking, the tariff on foreign cars is delayed.

If you are looking to get a new foreign car, or any car, you should probably buy sooner rather than later, even without the new tariff.

The deal that the world is waiting on is one focusing on a dispute over much-needed materials to make cars. The Department of the Treasury has currently enacted tariffs, under direction from the White House, on imported steel and aluminum. Since the amount of steel and aluminum production in the U.S. can’t possibly keep up with the demand, most of it is imported. That means everything made with these materials will soon go up in price, from cars to Coke cans. The White House said the U.S. and the EU plan to “immediately resolve” the dispute. However, this deal is going to take a lot of time.

So, barring a diplomatic miracle, prices are going to go up over the next few months and relief might be years away. If you have a good vehicle, you can try to wait it out. But if you absolutely have to upgrade your ride, sooner is better than later. Whether you want an Italian sports car or the fastest American set of wheels on the road, this policy dispute will only make things more expensive.

What do you think? Share your thoughts, reactions, and opinions in the comments below. Remember to share the article online in order to get your friends in on the conversation.

Related Article: Nine Pics of Exotic Cars Sure to Rev Your Engine