Called “the pony car” when it first came out, the design changed throughout the years but it always ends up rolling back around. The ten millionth Ford Mustang is not all that different than the first one. At the celebration at the Flat Rock Assembly Plant in Detroit, Mustang owners of all generations gathered to celebrate their favorite car.

In a story from the Detroit Free Press, a local factory worker named Sam Crawford said he remembered when the first Mustang was released. He saw the car and knew that building them is what he wanted to do. “I didn't know how they were built, but I knew I wanted to be a part of it. And I have worked on 4,000 or 5,000 Mustangs,” he said. Still, it’s a great time for the Ford Mustang. It is the best-selling American sports car over the past 50 years and the world’s top-selling sports car for the past three years. 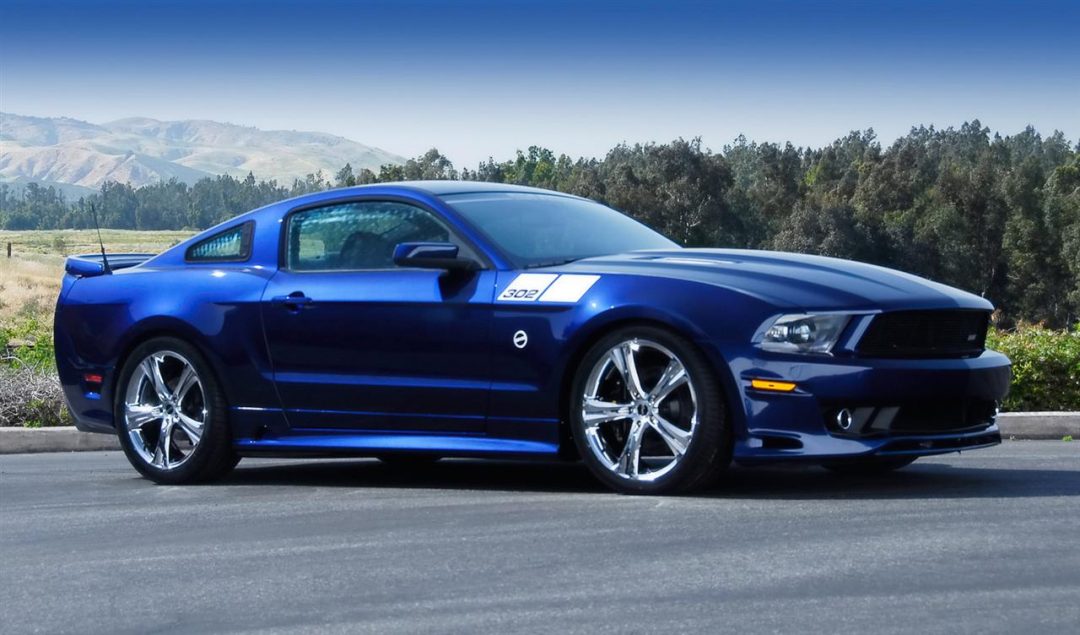 The History of the Ford Mustang

The car, based on the second generation of the failed Ford Falcon, took about 18 months to develop under chief engineer at Ford, Donald Frey. Originally a two-seater, the car eventually became four-seater with a cramped, small rear bench seat. The profile of that 1965 “Fastback” has a very similar profile to the Mustangs of the most recent generations, kind of like coming full circle. The car was a hit through the early 1970s, but then sales began to decline.

The Ford Mustang reinvented itself over the next few decades, reinvigorating interest in the car. The second generation in the mid- to late-1970s is another iconic Mustang design. The third generation and fourth generation of the cars fell victim to the aesthetics of their time. The fifth-generation design took the Mustang back to its earlier roots, and the current sixth generation maintains that older feel with modern accents and features.

Why the Ten Millionth Mustang Is a Big Deal

When it comes to some models of cars, ten million made is not that big of a deal. For example, over the past 52 years Toyota produced more than 44 million Corollas. Of course, that model of car is one that doesn’t cost very much and doesn’t have a reputation for high speeds. Even though they are popular and luxurious, sports cars are niche vehicles. So, from that point of view, ten million is a pretty impressive achievement. In comparison, despite being ten years old than the Mustang, Chevrolet has only made 1.6 million Camaros, a mere fraction of the Mustang.

Ford said that the actual ten millionth Mustang is a 2019 model with a V8 engine, 460-horsepower, and six-speed manual transmission. Like the very first Mustang produced in 1964 it is a white convertible, so they can be “cosmetic” twins. Though, the works of the newer one are much more powerful compared to the original’s three-speed automatic transmission and veritably lethargic 164-horsepower. Congratulations to the Ford employees like Sam Crawford and everyone else who enjoys Mustangs!

With adjustments to design and features, the Ford Mustang has come a long way from its inception.

The continued success of this fast American car proves that this is one automobile that is here to stay. With ten million Mustangs produced, Ford has earned a much-deserved celebration!

What do you think? Share your thoughts, reactions, and experiences in the comments below. Don’t forget to share the article on social media so your friends can get in on the conversation.

Related Article: How to Choose a Great Luxury Car in a Few Simple Steps