In times of turmoil, who feels like luxury shopping in the Parisian boutiques or splashing in a five-star hotel on the French Riviera?

In the aftermath of tragedies, a period of mourning ensues. The luxury industry is the first to reflect the shocked and shattered state of mind of the world.

The Economics of Terrorism – The Attack on Luxury Shopping in Europe

The Economic Consequences of Terrorist Attacks 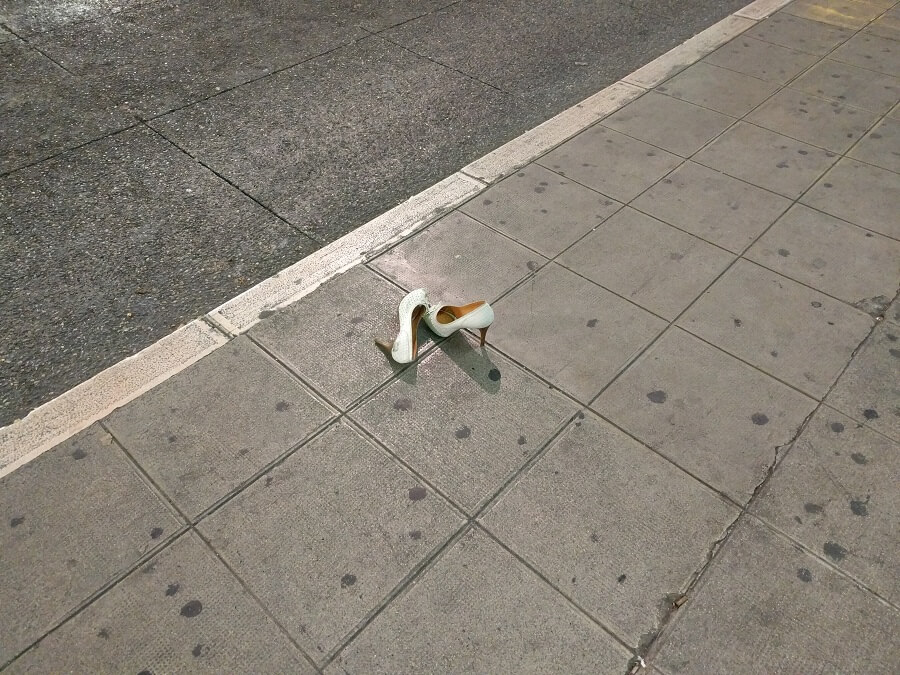 Half of the world’s luxury hotspots are drawn on the European map. Paris, Milan, Berlin, London, and other major cities are the trendsetters of the multi-billion fashion sector.

France, Belgium, and Turkey took the hardest hit. The home continent of luxury shopping is not perceived as a safe destination anymore.

While it’s hard to forecast how risk-tolerant an individual might be, there are some general factors that determine most travel decisions. These are comfort, national security, economic stability, peace.

The Consumer Sentiment – A Barometer of Fear 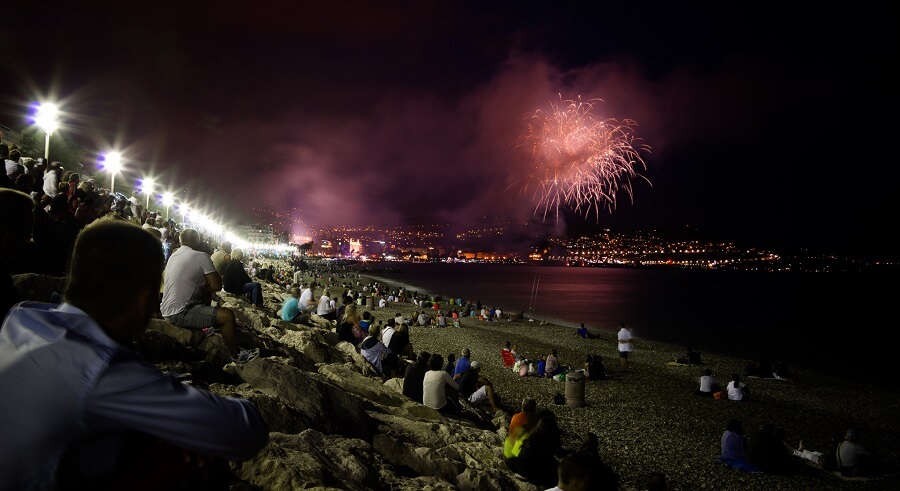 Furthermore, as economists note the factors that may contribute to an economic recovery, the consumer sentiment index should not be disregarded. The psychological orientation of consumers, their confidence in spending for travel services and high-end goods are a barometer of the long-term implications terrorism might have on the luxury shopping industry.

The refugee crisis has also worked as a deterrent to luxury shopping practices. Moreover, the recent political scare has proved fertile ground for harder immigration policies, controversial refugee treatment, and burkini bans all over the French coast.

It’s safe to assume such moves have not fared well with the luxury shoppers from the Middle East and Asia, who more than likely redirected their spending strength to other, more liberal, stress-free luxury markets.

In Europe, a climate of fear darkened this tourist summer season. Border controls tightened and stricter security checks swept through the railway and bus stations of major tourist hotspots.

Despite the recent heavy armoring, tourism infrastructure in Europe remains an easy target for terrorist attacks.

Insee, the National Institute for Statistics and Economic Studies in France, measured the number of overnight stays in tourist accommodations. The Institute reported grim figures for metropolitan France – an 8.5% fall compared to the same period last year. 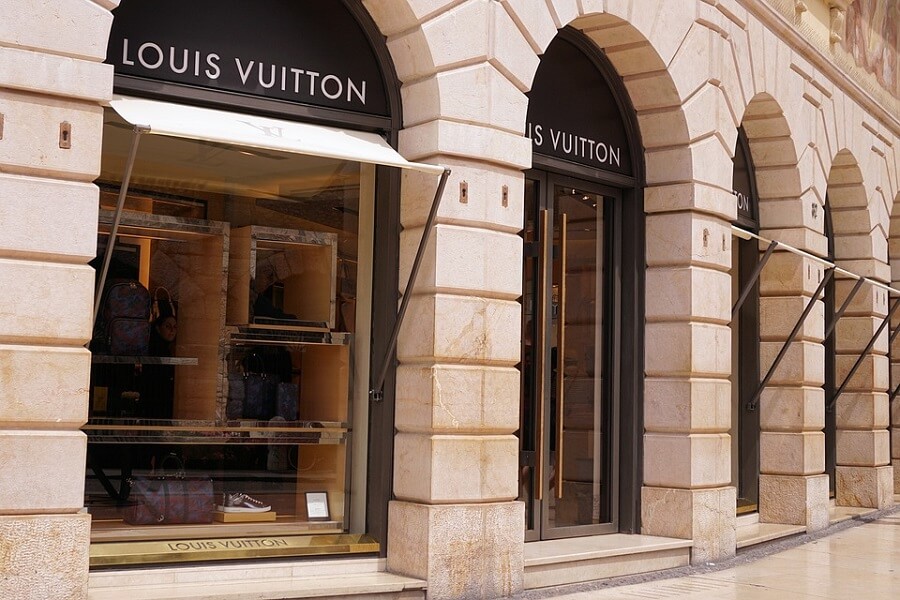 Rather than yield to the global gloom, some holidaymakers still yearn for that summer spree. Fortunately, Europe still holds some aces up its sleeve.

While upmarket hotels in Paris are running on empty, Portugal, Spain, Austria, Switzerland, and Polland are ranking high in terms of safety and political stability.

True enough, luxury retailers, like Prada or Louis Vuitton, have reported worrying sale drops in 2016. Perhaps they should rely less on getting a prime spot on luxury shopping lane Champs-Élysées. In this day and age, investing in digital trade and reaching consumers online seems like a safer bet.