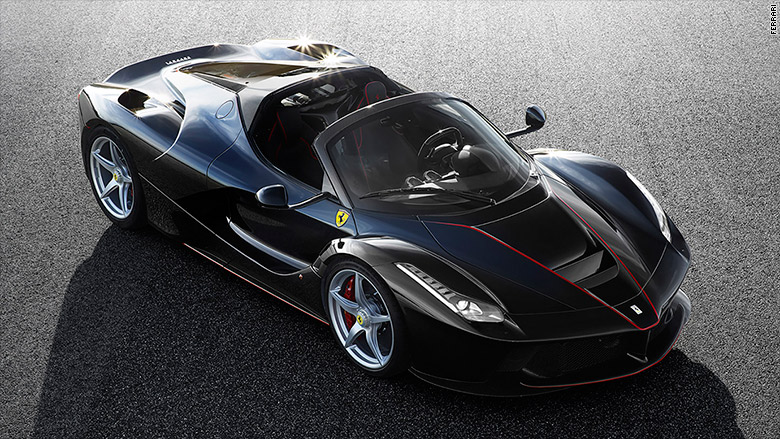 Ferrari is set to show the public its newest (and fastest ever) supercar this September. But you can’t have one.

Ferrari has been super hush, hush on the details of this new car that they will unveil at the Paris Motor Show next month. They won’t even let the public know what it’s called until then! All we know is the car will be a convertible version of the LaFerrari supercar, which was previously the most expensive street-legal Ferrari ever, according to CNN Money. 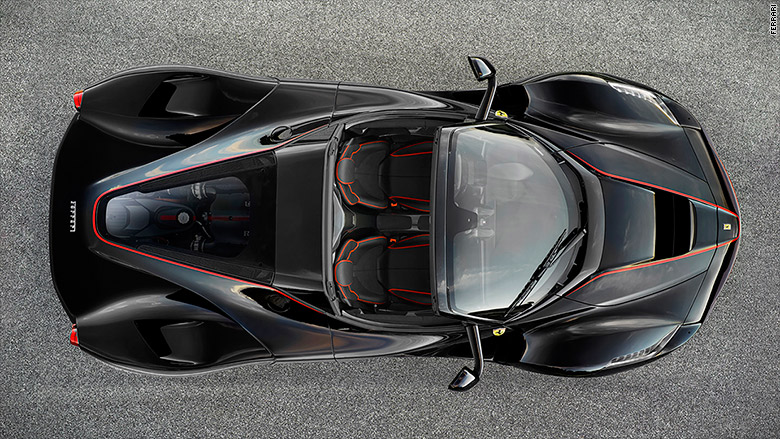 In case you aren’t already familiar with the LaFerrari supercar, it’s a hybrid car with a 789 horsepower v12 engine that can go from 0 to 60 mph in less than three seconds. Only 499 of these vehicles were offered for sale (and all were pre-purchased) before they were revealed at the 2013 Geneva Motor Show.

Ferrari also won’t release the cost of this new car or how many will be made. Although, it doesn’t really matter anyway considering they have already pre-sold every single car of its type they ever will make.

All we can assume is that this new Ferrari certainly will surpass the $1.4 million price tag of the LaFerrari.

Guess we will all sit and patiently wait until next month to finally get the scoop on Ferrari’s fastest convertible.