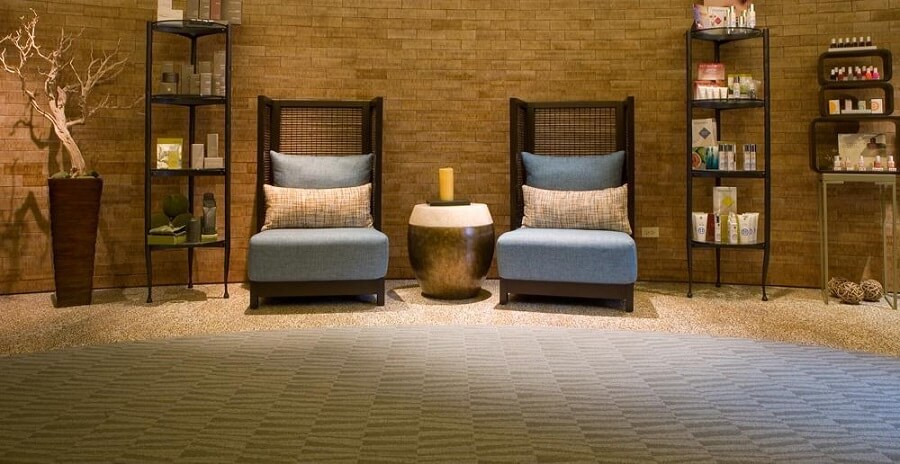 Traveling on a budget usually means that you need to book rooms in cheaper hotels. However, thanks to the rise of discount hotel sites, we were able to start traveling in style and book in luxurious hotels – all the while paying less money. Magellan Luxury Hotels seems to be the best of them, judging by the glowing reviews and generous perks.

According to the company’s website, “We specialize in cities you love. We only work with luxury hotels we personally know will consistently deliver the quality experience you expect at a value you deserve.” Let’s see some of the luxurious hotels they can offer you good deals for.

You know the famous Union Square? The Four Seasons hotel is close by, the epitome of luxury hotel experience. With a design focused on details – spacious guest rooms and a welcoming lobby – the five-star hotel stands out in its category. You’ll benefit of extravagant amenities as you relax, wine and dine.

Not even the most high-maintenance traveler could find fault with the Park Hyatt in Chicago. The star-studded hotel has literally set a higher standard in modern luxury. Take time to enjoy the sophisticated décor and the original works of art put on display.

We all know how the 64-story golden tower looks like from the outside, but now is your chance to take a lot inside. The Trump International hotel is a breathtaking patron above the neon lights of the Las Vegas Strip. Iconic, packed with personalized service and meticulous attention, the resort is impossible to miss. Expect a peaceful atmosphere uncharacteristic of Las Vegas, as no gaming is allowed on the premises 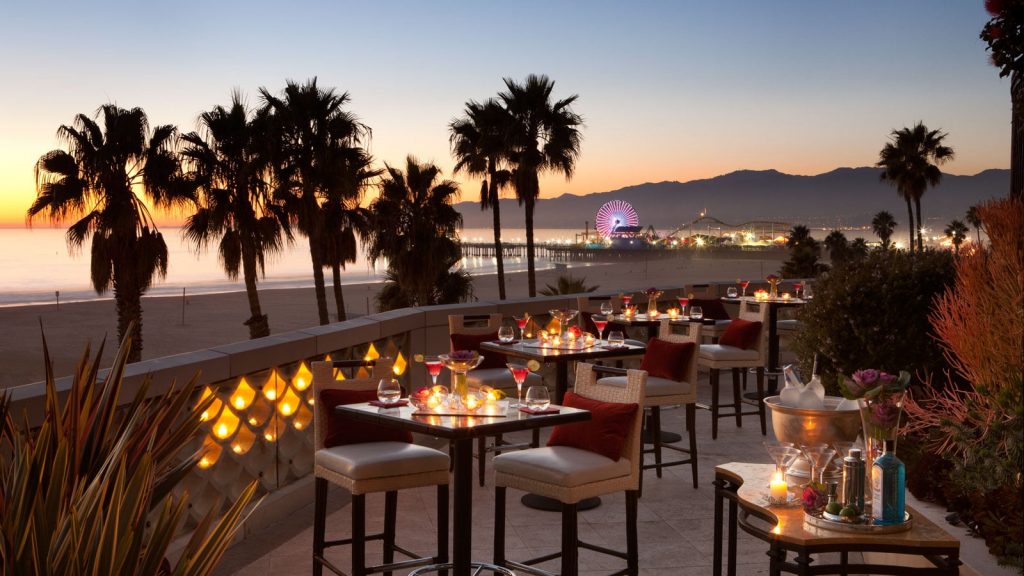 The Hotel Casa del Mar is possibly the most elegant property in Santa Monica – or at least up there in the top 5. An oceanfront castle on the outside and a sophisticated private beach club on the inside, the resort surprises with a wide array of relaxing amenities.

One of the two hotels situated on the beach, Hotel Casa del Mar takes pride into its past. It’s one of the finest and luxurious experiences in Santa Monica. 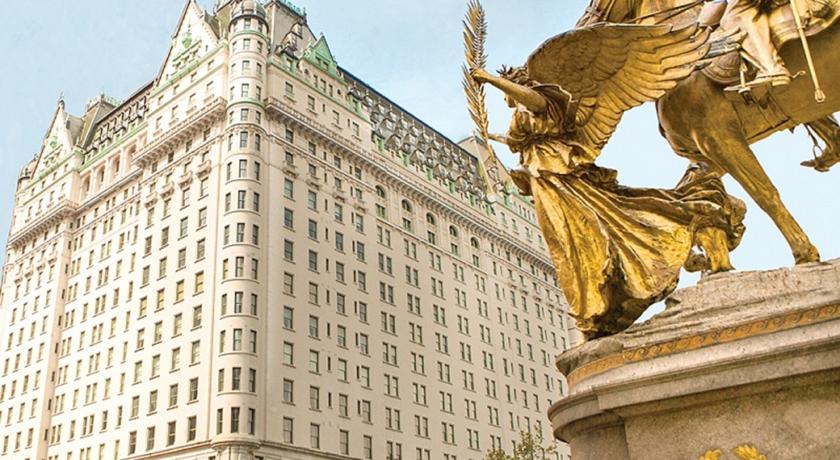 The name of The Plaza Hotel is universally recognized around the world. Not just another 5-star hotel in New York, The Plaza has remained famous for its timeless and elegant service. Ever since it opened its doors in 1907, the Central Park-side sanctuary became one of the noted landmarks of the city – next to the Empire State Building.

For more information about the discounts offered by Magellan Luxury Hotels, you have to call the company’s number (available on the website). The same number can be used to book rooms. Happy (and inexpensive) travelling!