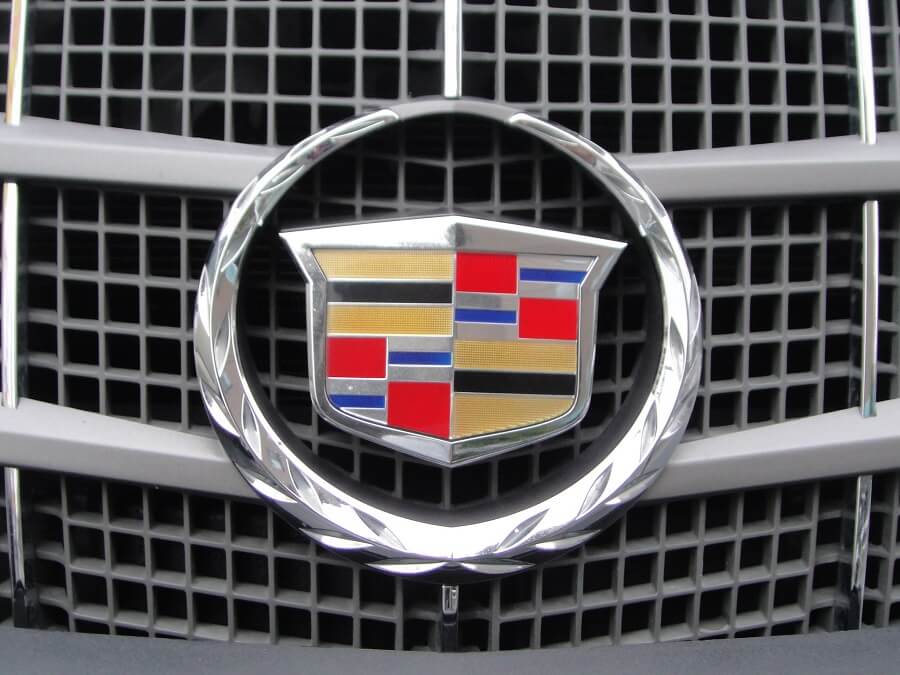 There was a general tendency observed amid concept cars unveiled at the recent Monterey Car week to revolutionize. To usher a new evolutionary step for primo-luxury brands by speeding up their designs to cater to a futuristic landscape worthy of ‘Minority Report’. It’s no wonder automotive aficionados were stunned to find the new Cadillac Escala Concept breaking the trend.

The massive low-slung, four-person luxury vehicle showed the brand’s desire to become the Cadillac of motorcars once again.

Cadillac Escala Concept – The Car of Scale and Luxury

A Bulky, Yet Elegant Exterior

From a distance, it looks like Hulk trying to contain his muscles inside a black suit two sizes too small. Up close, it loses any inhibitions. The Cadillac has shed its hard lines with the Escala Concept car. Instead, it has opted for a softer, more fluid body shape.

It might be that designers took De Nysschen’s greenlight advice to ‘flex their creative muscle’ to the heart of the Cadillac Escala concept car.

The Cadillac CEO has introduced the full-size, four-door sedan at a private estate billed as the Pebble Beach version of it New York-based Cadillac House.

The four-door feature carries a statement. The Cadillac Escala concept is meant to ‘relentlessly drive this brand back to its place at the pinnacle of premium.’

According to De Nysschen, the Escala is to point the design direction for the future of Cadillac. This announced the fin de siècle for Ed Welburn’s vision and imprint on the brand. And the newly retired GM head of design was there to witness it.

If nothing else, the 4.2-liter twin-turbo V8 with cylinder deactivation under the hood hails the advent of a new Cadillac on the streets. De Nysschen enforced the idea that a powertrain engine is ‘absolutely worthy of a car of this caliber.’

Interior – Half Tech, Half Comfort

The car didn’t stray too far in design from earlier Cadillacs that debuted during the Monterey Car week: the Ciel convertible in 2011 and the Elmiraj in 2013. The shape may not be that different, but the details reveal unexpected originality.

The mirrors are as thin as to almost be transparent. The glass roof allows a breezy light to air the mid-century modernist interior. The inside reflects the exterior’s simplicity, with the seats and dashboard wrapped in mixed cloth and leather.

You can either dwell on the elegant wood pattern of the interior – which mimics that of a Cadillac crest and wreath, or enjoy all the cool gadgets. Three curved OLED screens for the driver and front passenger, and rear seats designed for relaxation.

Other additions to attest to a technologically advanced Escala is the new prototype connectivity setup that utilizes gesture controls and voice command.

Indeed, the most revealing element of the Cadillac Escala concept is the way it works with light. It shows where Cadillac’s new team of designers have placed most importance.

Also, don’t think you have it figured out why they baptized it the Escala. The name is not just a clever play on words on its precursor, the Escalade. Cadillac designer Andrew Smith explained how Escala is Spanish for ‘scale.’

In a world that oversees a revolution in the nature of luxury, the Cadillac Escala Concept is here to redefine scale, functionality, and purpose.