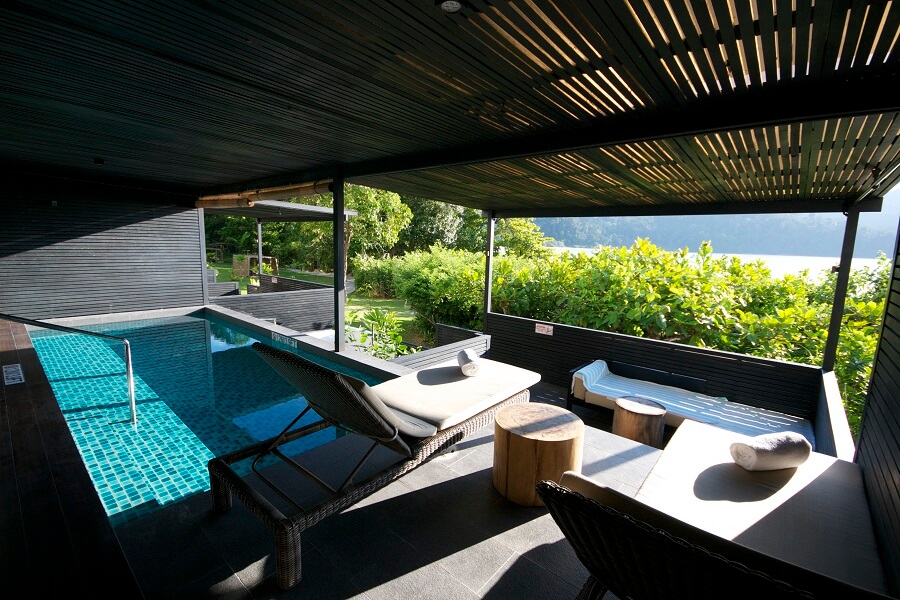 A developing country needs a proper calling card. Sometimes, hotels are there to fill that role. Starwood Hotels & Resorts Worldwide, Inc recently announced its debut in Armenia with the opening of The Alexander, a Luxury Collection Hotel in Yerevan.

Starwood Hotels & Resorts booked room for its first property here there in the heart of the city. It will boast such distinguished neighbors as the Republic Square, the National Art Gallery, and the Institute of Ancient Manuscripts.

The upscale five-star hotel is scheduled to open in the summer of 2017, continuing the conglomerate’s expansion in the emerging markets around the globe.

It might seem counterintuitive for a luxury hotel that caters to high budget travelers to enter a weak economy. However, the demand for first-class accommodation is growing, and Starwood’s strategy to meet this demand seems to have been working in its favor so far.

2015 saw Starwood Hotels & Resorts break records in growth, with 220 new signed hotel management agreements and organic openings. This was the highest number achieved in a single year in the hotel’s history and marked an increase of 26% from last year.

While the figures peaked in 2015, the company’s growth rates have been steady and confident in the last six years. It may account for the merge with Marriott International, a purchase of $12,2 billion that resulted in the world’s largest hospitality conglomerate.

Among Starwood Hotels & Resorts high-end businesses, we find St. Regis, W.Hotels, and Luxury Collection. These properties saw an increase of 40% from 2014 and fared well enough to convince their mother company they’re on the right track. And that track leads over the Caucasus and into Armenian territory.

Luxury Collection is a glamorous ensemble of upmarket properties that recently surpassed 100 of the world’s finest hotels and resorts. It spans on the territory of more than 30 countries, proving that economic viability transcends both borders and the strength of the local currency.

For example, the hotel underway in Armenia is only one of five that Starwood has in plan for the Central Asian steppes by the end of 2018, including The Residences at The St. Regis in Astana, Kazakhstan, and three other in Russia: Four Points by Sheraton hotels in Krasnodar and Moscow Vnukovo Airport, as well as Sheraton Rostov-on-Don.

In Yerevan, the Luxury Collection hotel will have one of the most prestigious addresses in the capital city. It will not purchase and renovate or refurbish an existing building.

Rather, it will be built from scratch among the city’s oldest landmarks: the History Museum and National Art Gallery, the largest art museum in Armenia, the Institute of Ancient Manuscripts which is known for its ninth century literary anthology, the famous seven fountains, and the Republic Square.
The property will feature 114 guest rooms, including 17 opulent suites and a presidential suite. In addition to the accommodations, the hotel will offer event and meeting spaces, including a ballroom, eight meeting rooms, and business center.

An indoor pool, spa, and fitness center will allow guests to relax as if in their own home cities. Culinary and entertainment offerings will feature an all-day dining restaurant, a lobby bar, and a cigar club.

Luxury Collection is adding a developing market to its financial reports. While it’s a first step for Starwood, it’s also a premiere for Armenia. We’ll just have to wait and see how The Alexander will fit the model of a modern international luxury hotel in the country of budget youth hostels.