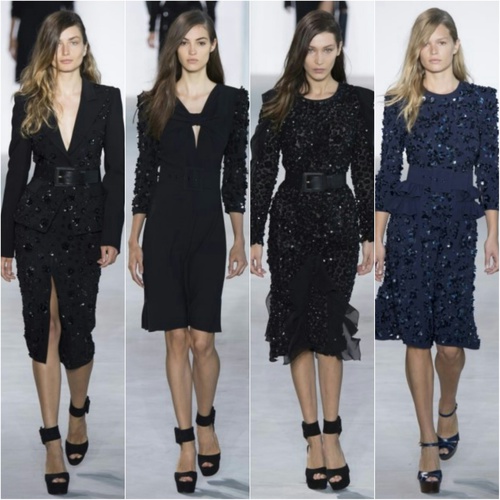 Sights are one part of the fashion show, but ears need to be delighted as well. Models showcased the Michael Kors luxury collection at the New York Fashion Week while a live band conducted by Hollywood’s Frank Sinatra of the moment, Rufus Wainwright, entertained the audience with old Judy Garland songs.

The playlist featuring songs such as ‘Zing Went the Strings of My Heart’ and ‘Come Rain or Come Shine’ was not, of course, a random choice. Michael Kors decided to bring the happier times of the L.A. 40s on the runway, with see wrap dresses in Caribbean prints, soft ruffles like silent bells in the wind, oversized comfy jumpers, and platform wedges.

Michael Kors Throws Another Nostalgia-Ridden Peak in the Past 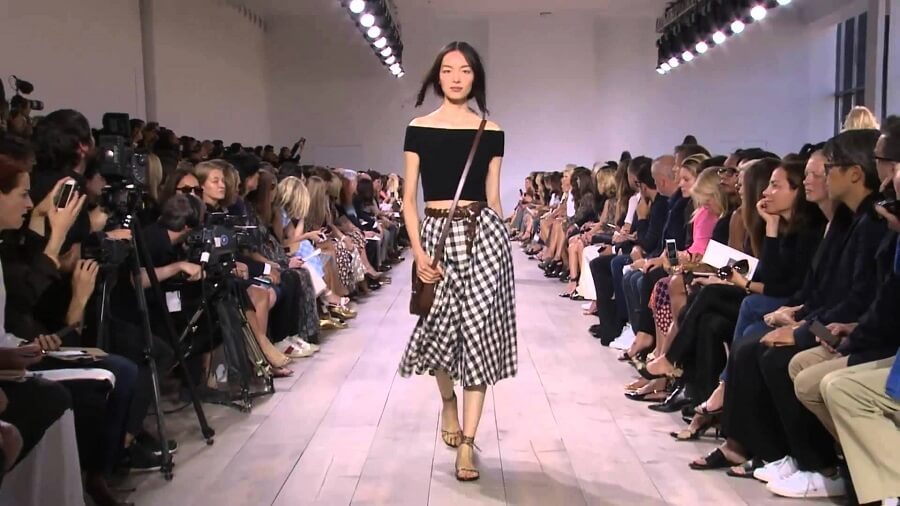 Michael Kors is the designer at the high-end of the fashion spectrum to resurrect the past. The ‘now’ and the ‘then’ always tend to blend harmoniously on its runways.

Last year, the American sportswear fashion designer urged women all around the world to go back to the 30s. His models from back then were sporting men-styled tweed and trumpet skirts. Now, Michael Kors took another step forward into the future of the past – Hollywood 40s.

The breezy nostalgic collection carried one underlying message. In its creator’s own words, ‘to lift the spirits’ in a world where news can be chaotic and emotionally damaging. Could he be talking about the uncertain climate of the high-fashion world in the wake of Brexit and the Asian luxury consumer market collapsing?

“No matter what, I am an optimist. I like joy, I like things spirited and I still think fashion can change that spirit, after 35 years of doing this.”

Everything’s coming up daisies for the 57-year old designer. And the collection reflects the attitude. The tropical oranges and Tahitian florals printed on floppy skirts or the slouchy cardigans thrown over silky dresses drew smiles from the crowd. Almost 12 of the designer pieces have taken their price tags in stores and online that same day. 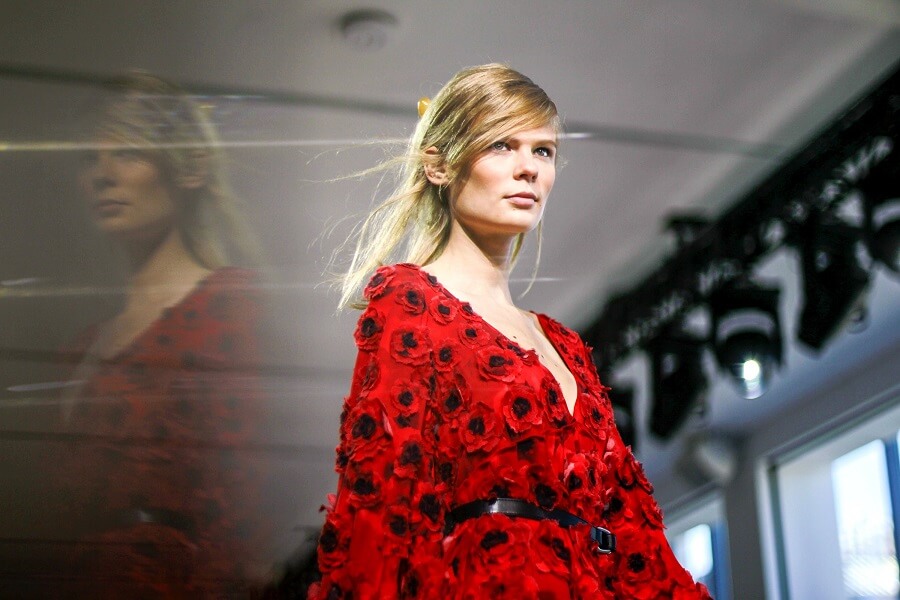 This is definitely a rush to catch the ‘see now, buy now’ wagon of the New York Fashion Week, which sees top brands selling their runway designs almost as soon as the models take them off. Obviously, building up anticipation for a few months of nail-biting waiting time is no longer trendy this season.

At least, not for a luxury market that’s fighting recession and department stores running wild on promotional sprees. However, Michael Kors has managed to clear his way out of a tight spot. An accomplished salesman, after all, the creator of American jet set lux fashion has been engaged in his own customer research. His in-store appointments to get the pulse of his clientele have not been unfruitful. As a result, for example, longer sleeves were attached to the dresses and the famous Kors leather bags came out in smaller sizes. 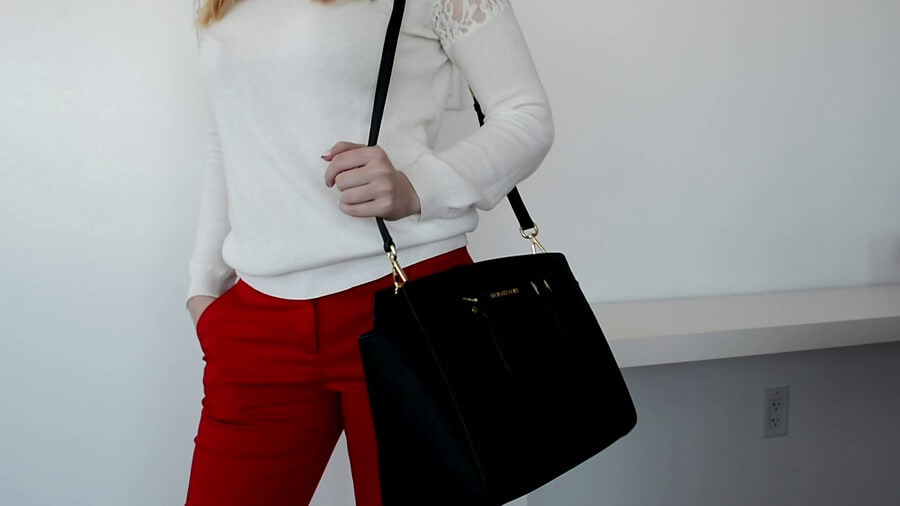 The talent to adapt to a new emerging market is nowhere else more evident than in the sales figures registered with the leather bags branding the Michael Kors logo. The Stanwyck ruffled clutch is a favorite. However, other, less expensive models are the main stars among teenage girls who wish for that affordable designer daily handbag.