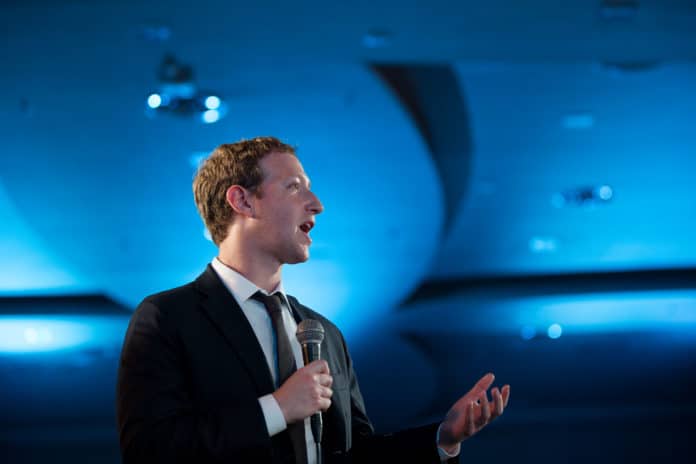 We’re sure you heard all about Facebook CEO Mark Zuckerberg testifying in front of Congress on April 12.

What you probably didn’t know was that he made $3 billion while he answered the questions of angered Senators. So why exactly was he on a panel for ten hours? We’ll tell you. It all has to do with Cambridge Analytica.

It’s All Related ​to Cambridge Analytica

Multiple state attorneys have launched investigations into the misuse of Facebook user’s private data by an authorized consulting firm, Cambridge Analytica. The company has been suspended from access to Facebook after the New York Times revealed they had violated Facebook’s terms for using personal data. Best known for assisting the Presidential campaign of Donald Trump, Cambridge Analytics is now facing a government search of its London office, questions from U.S. government authorities, and a forensic audit.

What Exactly Did Cambridge Analytica Do Wrong?

Beginning in 2014, Cambridge Analytica mined the data of more than 50 million Facebook users through deceitful methods. According to leading news sources, data was then harvested by an application developed by a British academic named Aleksandr Kogan.

Some 270,000 people downloaded this app and logged in with their Facebook username and password. This application gathered all of their data without user’s consent - including data about their friends. Then Kogan passed this data on to Cambridge Analytica, and wait for it - Facebook too.

So How Did Zuckerberg Make $3 Billion While Testifying Before Congress?

Ironically, Facebook’s stock has gained a 4.5% increase in value while all of this controversy was underway. It doesn’t make any sense. But for Zuckerberg, it probably eased the sting of the scandal a bit. Since he owns more than 401.4 million shares of Facebook, he made a whopping $3 billion while he testified for Congress during a 10-hour hearing. We don’t know about you, but this is a work day we could get used to!

So What Happens Next?

While Zuckerberg didn’t give a lot of straightforward answers, Facebook did release a statement saying they would press Cambridge Analytica for more answers after getting assurances that the company has deleted all of the illicitly obtained user data. We might just have to wait until the Facebook probe is complete to get the whole picture.

What do you think about this social scandal and the future of Facebook? Let us know in the comment section below.

Related Article: Money Mentality — Unlocking the Secrets of the Wealthy