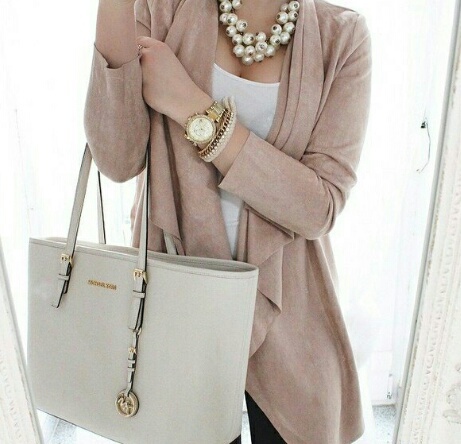 What makes owning luxury items appealing? Exclusivity. Designer bags, for instance, are coveted because not everybody can afford them. (I mean, who wants something every Joe ‘Smo and soccer mom down the block can afford, right?)

That’s why some of the US’s biggest luxury brands like Michael Kors and Coach are planning to cut back on sales and promotions. They also want to limit the amount of product they’re sending to department stores. 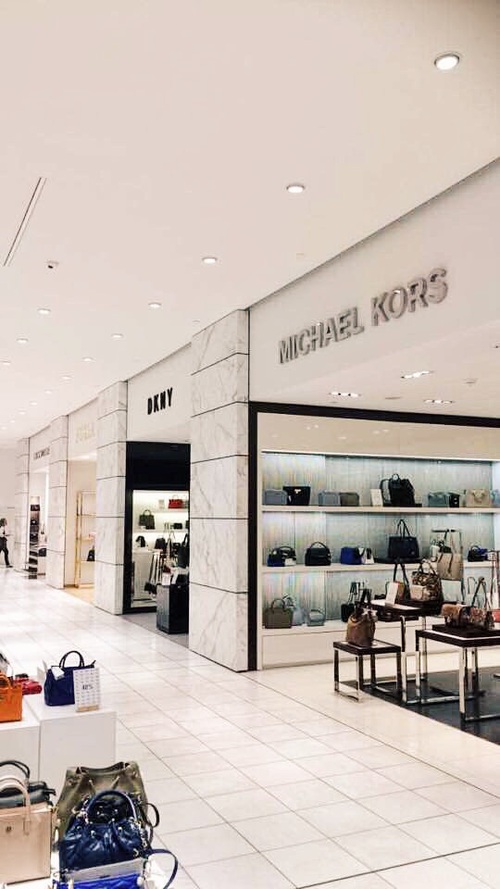 “It’s creating confusion in the consumers’ mind relative to the value of the Michael Kors brand when it’s being seen so often on sale in so many different places,” John Idol, CEO of Michael Kors said. “We have to correct something that we think is actually having a negative long-term effect for the brand.”

Ralph Lauren agrees with this notion of eliminating their inclusion in sales and streamlining their product to sell more at full price after disappointing sales recently.

“We, like everyone else, are facing difficult retail traffic trends in a highly promotional environment,” Stefan Larsson, CEO of Ralph Lauren, said, after the company reported “net revenue declined 4% to $1.55 billion, driven by an 11% drop in North America.”

Luxury retailers are also planning on limiting the amount of items for sale in department stores in general. Stores like Kohls and Macy’s have been barely keeping their heads above water as consumers who prefer shopping in physical stores are preferring specialty stores than department stores. After all, the customer experience is important for these types of buyers. Declining quality in customer service is also driving customers away  in a market struggling against internet shopping.

Companies are thinking that their value of their brand has been put in jeopardy and hope that new retailing changes with rebuild their image for luxury consumers.