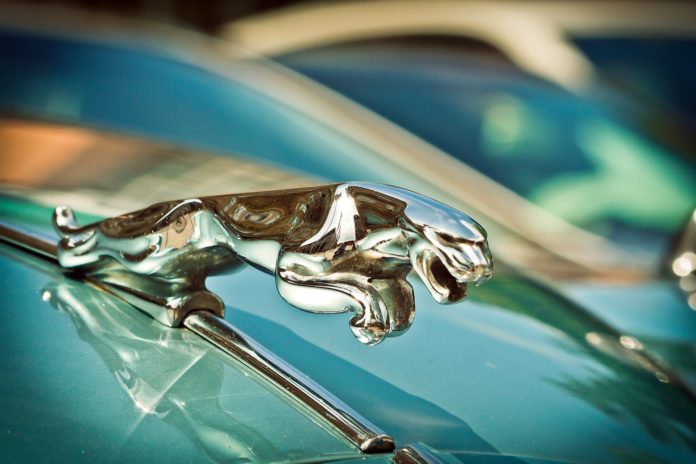 Founded in 1922 by two motorcycle enthusiasts, no-one predicted Jaguar's huge success. This brand embodies a dramatic design which makes you stop and stare. Their performance can’t be measured, only felt. Let’s take a look at some interesting facts about Jaguar cars.

For over 80 years, Jaguar cars are breathtaking, beautiful and elegant. These striking cars are constantly evolving and making award-winning movements. The first of the Jaguar cars was the 1935 SS Jaguar 2.5l Saloon. This car became one of the most beautiful and distinctive cars after the war. Thanks to its sleek, low-slung design, it summed up grace and elegance. Here are some other fascinating facts about Jaguar cars.

Which Are Your Favourite Jaguar Cars?

In 1948, the XK120 car stole the show. With a vertically ribbed oval grille, it became a Jaguar signature over the next two decades. Dramatic with flowing lines reflected throughout the body, it became a huge success. A few years later, Jaguar cars invented the C-type. This undoubtedly became one of the most beautiful cars during that time.

What are your favourite Jaguar cars? Share your favourites, or some interesting facts about this company in the comments. If you enjoyed reading this article, make sure you share it to spread the word.