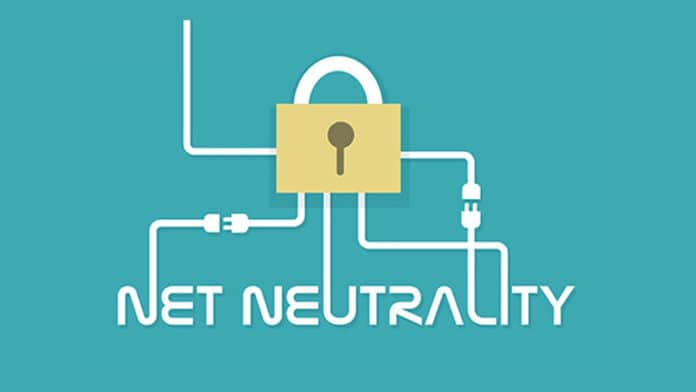 Are you following the news? If so, you know that net neutrality has been repealed. But do you know how this ruling will affect you?

What was net neutrality? Former President Barack Obama enacted these rules in 2015. Net neutrality prohibited web service providers from charging more for certain content or giving preferential treatments to certain websites. For a more simple description, Merriam Webster’s dictionary defines net neutrality as “the idea, principle, or requirement that Internet service providers should or must treat all Internet data as the same regardless of its kind, source, or destination.”

Net Neutrality was voted for repeal in December, 2017. This decision faced massive public outcry, legal challenges from state attorney general offices, and pushes from public interest groups to overturn the decision. Opponents of the repeal vote argued that this decision would open the door for service providers to censor some forms of online content or charge additional fees for their service (e.g. segment the internet into different parts to be purchased - email, social media, Google searches, Netflix, streaming, etc.).

Despite the controversy, this vote was still a big win for FCC Chairman Ajit Pai. He has long imposed the net neutrality regulations, citing them as impeding innovation. In a recent NY Times op ed, he argued the repeal was good for consumers, because it restored the Federal Trade Commission’s authority over internet service providers (ISPs).

So What Rules Are Repealed?

The original net neutrality laid out a regulatory plan to address the rapidly changing internet. Under those regulations, broadband internet service was a utility under Title II of the Communications Act. This gave the F.C.C. broad powers over internet providers. Net neutrality rules prohibited the following practices:

What’s the Point of Concern?

Your service provider could start to charge additional fees on your monthly bill for social media access, video streaming, email access, etc. Portugal is an example of a country where you have to pay for services like this. Another point of concern is that the ISPs would develop a pay to play mentality. If this occurs, e-commerce startups would suffer as would freelancers and remote workers.

How Will This Decision Affect You?

Honestly, it’s too early to say. And it also depends on where you live. Several states have already taken measures to ensure that net neutrality rules stay in effect in their state. In March, Democratic Governor Jay Inslee of Washington signed a law that effectively replaced the federal orders of net neutrality repeal. The governors of Montana and New York issued an executive order that forced net neutrality to stay.

What do you think? Will the internet really change all that much?